Ariana Grande reflects on Manchester bombing ahead of anniversary 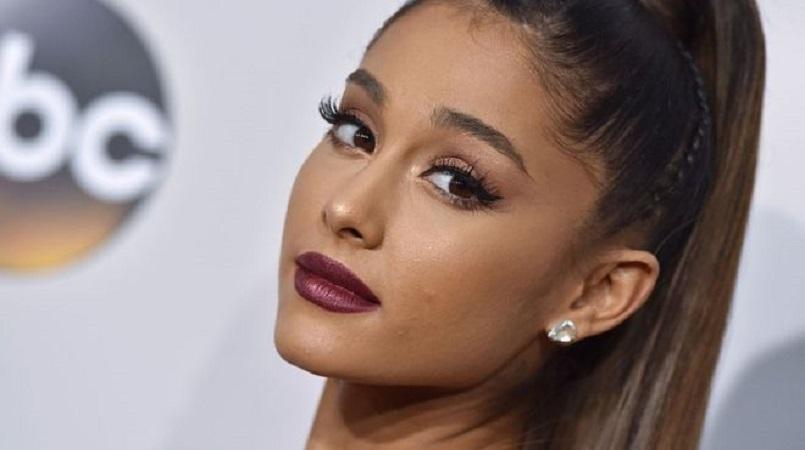 Ariana Grande has sent a heartfelt message to fans ahead of the third anniversary of the Manchester Arena bombing.

The pop star had just finished playing at the venue on 22 May, 2017, when a terrorist detonated a homemade explosive device, killing 22 people.

Writing on Instagram, Grande shared a message of solidarity with the victims.

"Not a day goes by that this doesn't affect you and all of us still," the 26-year-old wrote.

"I will be thinking of you all week and weekend."

Acknowledging "the sadness and tremendous heaviness of the anniversary", she added: "My heart, thoughts, prayers are with you always."

The star signed off with a black heart and a bee emoji. The bee, representing Manchester's industrial past, became a symbol of hope in the wake of the attack.

Grande, who said she suffered PTSD as a result of the atrocity, returned to Manchester last year to headline the city's Pride festival.