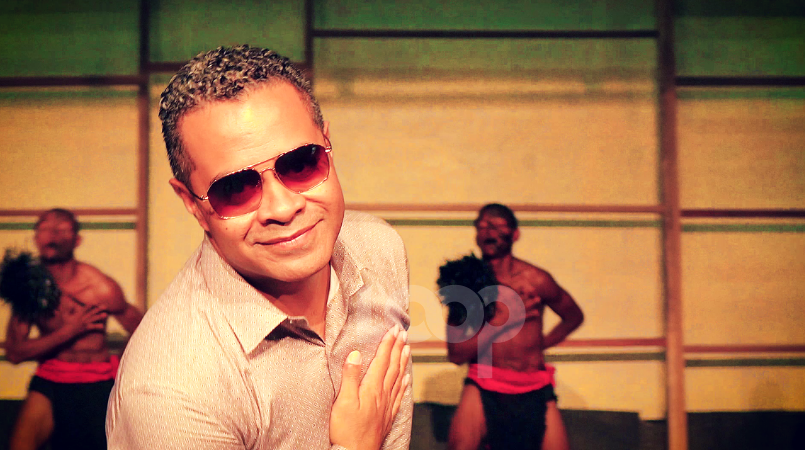 The longtime producer recently returned overseas and is looking forward to producing music with new artists in the country.

He released a new single called Dekeguai Ba Noho, which means ‘stay with me’ in English.

In an interview, Kedea said after spending time away with family, he has returned home to produce music with upcoming artists like NJays.

Meantime, being a judge in the 2019 Digicel Stars talent competition, Kedea also handpicked a few contestants to collaborate with him in his music production.

They include grand final winner, Percy Aaron, Joseph Baital, Rawali Kila and an 11-year-old rapper known as “Lil Lyx” whom he picked from the 2019 Carols by the Sea concert.

In collaboration with these upcoming artists, Kedea is looking forward to producing more great music.

His other new single called Rise Up features Aaron and Baita.

Rise up will officially be released this February.