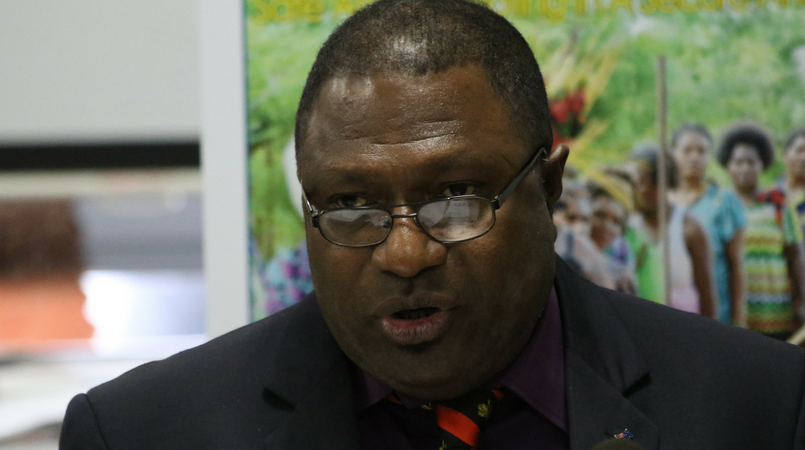 He called on critics to refer to appropriate sections of Election Laws and the Constitution and fully understand them before misleading the public.

Instrument for the revocation of Alwyn Jimmy and appointment of Nande Awape as Returning Officer for Menyamya Open by-election was submitted by PNGEC on 10 February 2020 to the Government Printer for printing and gazettal before the issue of writ on 13 February 2020.

Responding to legal issues raised by critics surrounding the appointment of the RO, AROs and the acceptance of candidate nominations, Gamato said Section 20 of the Organic Law on Elections also protects the Commission on the appointment of ROs and AROs.

He pointed out that Section 20, Sub-section 5 of the Organic Law on Elections states very clearly that, “The failure to publish a notice in the National Gazette under this section shall not be a ground for invalidating an election.”

“Therefore, there is no such thing as a constitutional blunder committed by PNGEC,” stated Gamato.

And he assured all the 32 candidates contesting that the Menyamya by-election will not be invalidated at any stage because PNGEC has fully complied with relevant sections of the Organic Law on Elections and the Constitution.

Meanwhile, the by-election is progressing well as per the timetable.

Polling and counting training for the RO, AROs and Lae Electoral Office staff is currently in progress whilst logistical arrangements and procurement have already been done and all materials will be assembled in Lae before they are moved to Menyamya for polling and counting.

Polling starts on 4 April and will end on Saturday, 18 April, with the writ to be returned on or before 11 May.