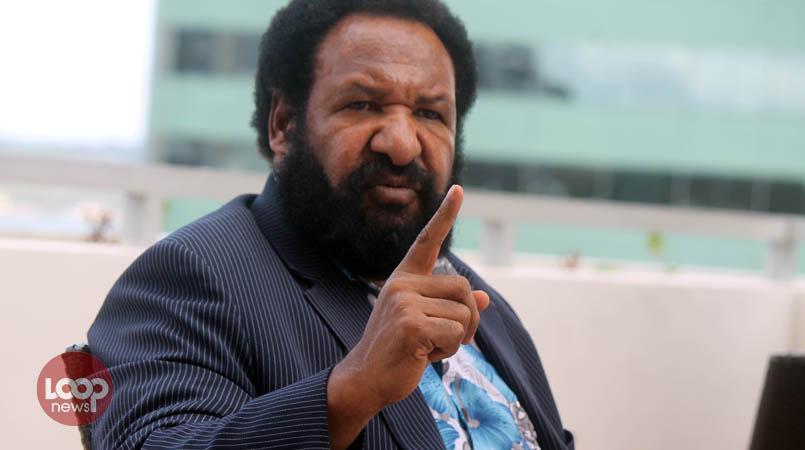 Opposition leader Don Pomb Polye has challenged Central Bank Governor Loi Bakani to stage a debate between Prime Minister Peter O’Neill and him to talk on the country’s economy.

In a media conference on Monday in Port Moresby, Polye said the statement from Bakani stopping politicians to talk about the country’s economy during this election is very shocking.

He said the statement is very irresponsible from someone who is supposed to be guiding the people and the Government of PNG.

“It’s the people’s right to freedom of expression and freedom of speech to discuss such issues.

“He should encourage families and government to talk about the budget and how well our economy is going.”

Polye further called on Bakani to stage a debate, between O’Neill and him, and a panel of economists to ask questions rather than shouting out and depriving the people’s right to know about the status of the economy.

He added that, the timing is right to debate on the economy of the country so the people will make informed decisions about their government.

However, Bakani told Loop PNG that it is not his role to set up such debates.

In the Bank of PNG’s 2016 Quarterly Economic Bulletin, Bakani stated that the Government must control and prioritise its spending, especially before and after the national elections. This is to maintain fiscal prudency and debt sustainability.

The Governor also reiterated his call for all revenue raising Government agencies to improve on their efforts in revenue collections in 2017.