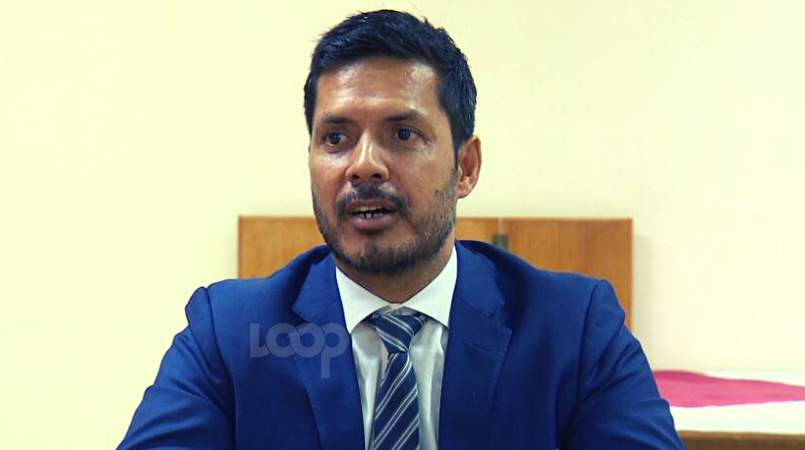 Six security personnel consisting police and the defence force travelled to Madang on Saturday to assess the situation there, after the Madang Provincial Government decided to shut down all businesses in response to the coronavirus State of Emergency.

The move has impacted essential services, and led to three ships carrying critical cargo, like fuel, being turned away at the Madang port.

Minister for Police Bryan Kramer said in today’s COVID-19 media briefing that the Marape-led government is only focused on closing provincial borders.

The security personnel were not able to reach the Governor for Madang to issue a letter regarding the impact of his government’s decision, instead they gave it to the Provincial Administration.

“They also met with the provincial police commander, the local port manager, and they also took a PNG Ports representative from POM into Madang to do an assessment on the ground in relation to the business community and the ports,” Kramer told media.

“So we understand that the service providers that were providing fuel – PNG PUMA – will be bringing their ship, recalling their ship back into Madang town. Otherwise, the town will be shut off from any fuel starting from Monday, tomorrow.”