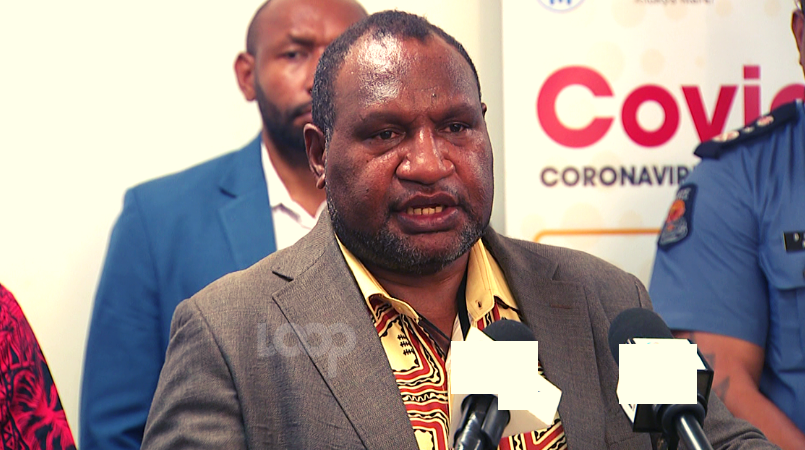 Prime Minister James Marape has given the assurance that his government will not ‘mess around’ in this time of hardship.

He made this statement following the Court’s dismissal of proceedings taken against him, by Leader of the Opposition, Belden Namah.

Services to the people of this country should not be hampered by mere politics and ego.

Prime Minister Marape once again made this call following the March 27th dismissal of the Opposition Leader’s application against him, which questioned the legality of the processes used to appoint him as Prime Minister.

“Government has once again been affirmed by our judiciary, and we are here to do business,” stated the PM.

“I give assurance to our people, don’t get entangled in the many exchanges on social media or print media between me and my few colleagues. This is just the way politics is run. Our country must cooperate as we face the challenges of ensuring that we are coronavirus-free.

“I’ve been Prime Minister since 30th of May last year and I’m still Prime Minister today and in the middle of this crisis,” stated the PM. “We will not mess around in as far as serving our people in this time of trial and hardship our people are going through.

“Let me ask all key agents of government to share the table with me – the highest level to the mid-level.

“There is no time for politics anymore. I will get tougher on those who show complacency and those who sit in the way of services being served.

“For those who want to play politics behind my back, you will see the door as we go through in the next month.”

The Prime Minister further asked every public service official to ensure the people are better informed about the situation, adding he will ensure the citizens are served better, and this will start with the introduction of the Independent Commission Against Corruption Bill and the Whistleblowers Act in the next Parliament sitting.

“For those who continue to propagate corruption in the instances of times like this, you will face the music as we go into the future.”