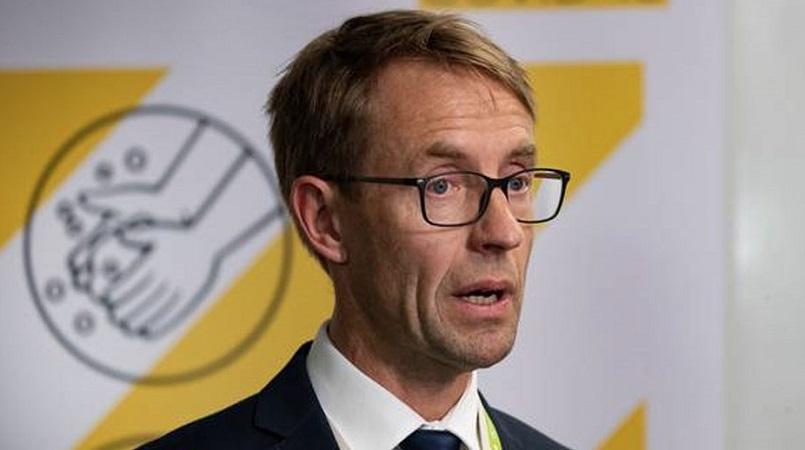 Two new cases of COVID-19 have been identified at managed isolation facilities today, and new measures for flight attendants are being brought in, Dr Ashley Bloomfield says.

The first new case was a man in his 20s who flew into the country from India. The second was also a man in his 20s travelling from Los Angeles who tested positive at Jet Park Hotel, which he had been at since arriving in the country after experiencing respiratory symptoms.

"Sometimes the Jet Park facility is used for managed isolation if the other facilities are full. anyway. but all I'm told is there was a mix-up in the airport at the queues and they ended up at Jet Park, that's where they would’ve been transferred upon diagnosis anyway," Dr Bloomfield said.

He said a case in Wellington was now considered recovered, so the total number of active cases in the country is 10.

Confirmed cases were at 1165. The Auckland St Margaret's cluster is still open.

Yesterday there were two new COVID-19 cases in managed isolation facilities - one at Novotel Auckland Airport and one at the Grand Millennium, also in Auckland.

Since then the government has extended a ban on cruise ships and updated its health order to clarify that travellers must take a test, possibly several, before leaving isolation.