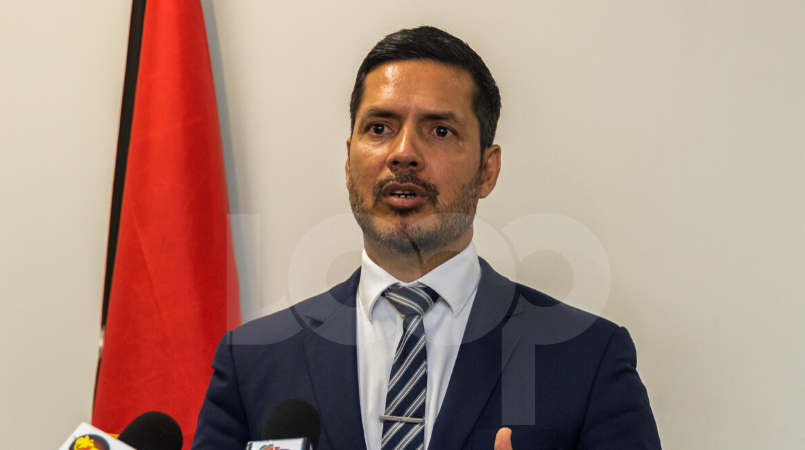 Test for the 15 people who came into contact with the COVID-19 positive case in Wau-Bulolo, Morobe Province, have all returned negative results for the virus.

This was announced by Police Minister, Bryan Kramer, today.

The Tests were conducted by the Institute of Medical Research in Goroka and returned today.

“So at the moment the other contact tracing is continuing in relation to those that travelled with him as well as the Singapore flight as well as the flight from Port Moresby to Lae,” said Kramer.