India to hold human trial of coronavirus vaccine in July 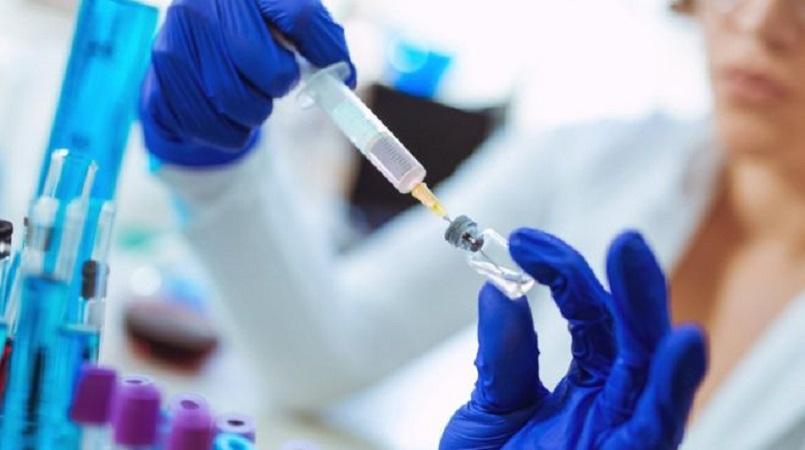 Volunteers in India will be immunised with a new locally made coronavirus vaccine in July.

An unspecified number of people will have the vaccine, as part of a trial by Hyderabad-based firm Bharat Biotech.

Tests in animals suggest the vaccine is safe and triggers an effective immune response.

The trials are among many across the world - there are around 120 vaccine programmes under way. Half a dozen Indian firms are developing vaccines.

This is the first India-made vaccine and developed from a strain of the virus that was isolated locally and weakened under laboratory conditions.

The two trials are designed to test whether the vaccine is safe, rather than whether it is effective.

The locally obtained strain of the virus was instrumental in developing the vaccine quickly, the firm said.

"The difference between the strains present globally is something still being researched," a spokesperson for the vaccine maker told the BBC.

The vaccine is called Covaxin and has been locally developed in collaboration with India's National Institute of Virology and Indian Council of Medical Research, according to Dr Krishna Ella, chairman of Bharat Biotech.