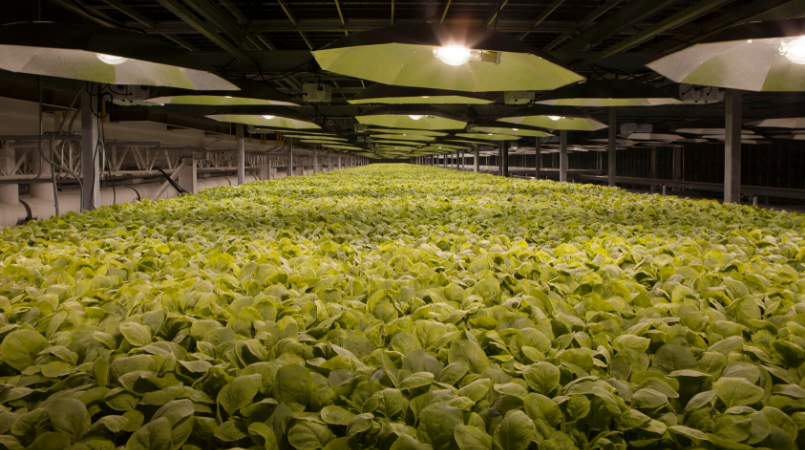 A subsidiary of British American Tobacco is developing a potential vaccine for COVID-19 which is now in pre-clinical testing.

In a statement, BAT says if the testing by bio-tech subsidiary, Kentucky BioProcessing (KBP) goes well, between 1 and 3 million doses of the vaccine could be manufactured per week, beginning in June.

The multinational company said while KBP remains a commercial operation, the intention is that its work around the Covid-19 vaccine project will be carried out on a not for profit basis.

•     It is potentially safer given that tobacco plants can’t host pathogens which cause human disease.

•     It has the potential to deliver an effective immune response in a single dose.

BAT’s US subsidiary, Reynolds American Inc, acquired KBP in 2014, with the aim of using some of its unique tobacco extraction technology to aid further development of its new category non-combustible products.

In 2014, KBP made headlines as one of the few companies with an effective treatment for Ebola, having manufactured ZMapp™ with California-based company Mapp BioPharmaceuticals in partnership with the U.S. Biomedical Advanced Research and Development Authority (BARDA).

KBP recently cloned a portion of COVID-19’s genetic sequence which led to the development of a potential antigen - a substance which induces an immune response in the body and in particular, the production of antibodies. This antigen was then inserted into tobacco plants for reproduction and, once the plants were harvested, the antigen was then purified, and is now undergoing pre-clinical testing.

BAT is now exploring partnerships with government agencies to bring its vaccine to clinical studies as soon as possible. Through collaborations with government and third-party manufacturers, BAT believes that between 1 and 3 million doses per week could be manufactured.

Dr David O’Reilly, Director of Scientific Research, BAT said: “We are engaged with the US Food and Drug Administration and are seeking guidance on next steps. We have also engaged with the UK’s Department for Health and Social Care, and BARDA in the US, to offer our support and access to our research with the aim of trying to expedite the development of a vaccine for Covid-19.

“Vaccine development is challenging and complex work, but we believe we have made a significant break-through with our tobacco plant technology platform and stand ready to work with Governments and all stakeholders to help win the war against Covid-19. We fully align with the United Nations plea, for a whole-of-society approach to combat global problems.”

“KBP has been exploring alternative uses of the tobacco plant for some time. One such alternative use is the development of plant-based vaccines. We are committed to contributing to the global effort to halt the spread of Covid-19 using this technology.”

BAT is a leading, multi-category consumer goods business, established in 1902.