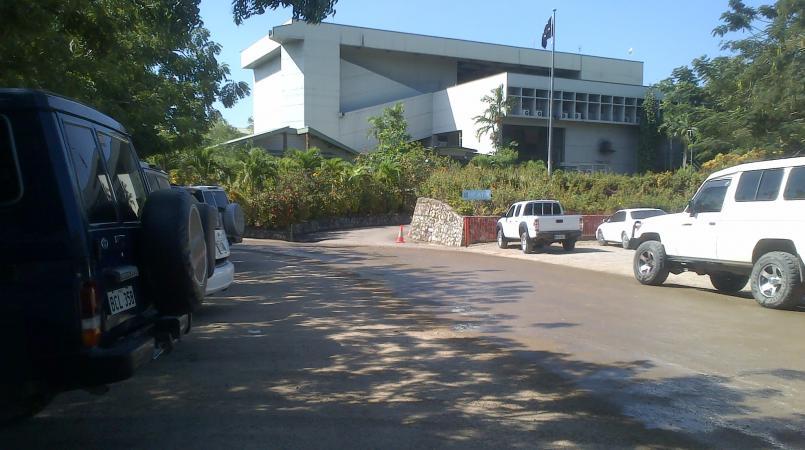 Four youths from the Nine Mile Morobe block in Port Moresby will stand trial at the National Court for breaking and entering into a home which they later set fire to.

Samuel Senginau of Yangoru and Nigel Hunjefery of Wewak in the East Sepik Province, Ezekiel Mambu of Morobe and Andrew Bomang of Tewai-Siassi also in the Morobe Province will stand trial after the Committal Court found there was sufficient evidence against them.

The youths are alleged to have broken into a home at Morobe block on January 26, 2015 and got away with properties worth K20, 000.

It is also alleged that after they stole from the house, they set fire to the whole house.

Magistrate Cosmos Bidar said witnesses’ statements said there were more youths involved in the break and enter and arson however only four of them were caught.

One of the youths asked the court if they can sort the issue and repay the home owners outside court however Bidar said that can be decided when their case goes up to the National Court.

They will be listed on the next “mention’’ list next month.