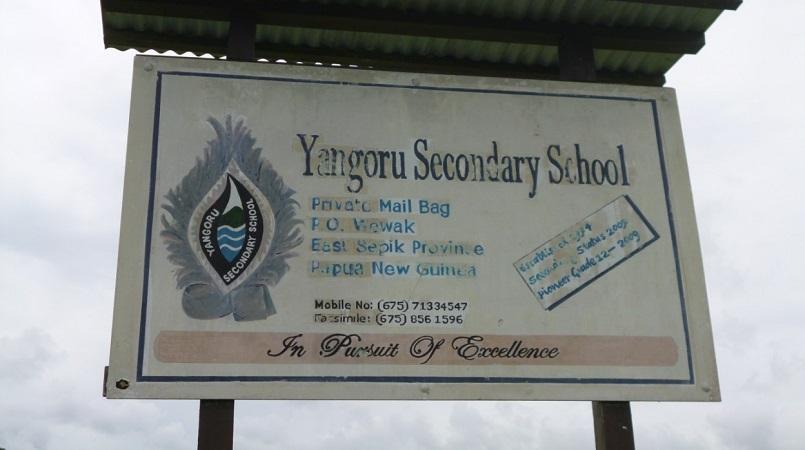 The Parents and Citizens Association (PCA) is calling for a full investigation into the conduct of certain individuals whose actions are directly affecting the smooth flow of the school operations since 2013.

This is having a negative effect on the academic programs and infrastructure developments of the school.

PCA president Joseph Kiliawi is calling on the Department of Education and East Sepik Provincial Administration to intervene and put a stop to the chief executive officer of Yangoru-Saussa District Development Authority (DDA) from continuously interfering with the school.

Kiliawi said parents are concerned about their children’s education because political interference had been affecting this school for far too long.

Classes were suspended on Monday, June 27 and the last week of Term 2 was disrupted due to a fight between relatives of two female students and care-taker principal who injured them with a broom.

Students took sides and a fight broke out leading to the early closure of the school.

The Provincial Education Board and DDA had been ignorant over these issues.

He said that since the suspension of the principal before the start of Term 2, there has been a lack of command and control of school operations.

This has resulted in high staff absenteeism from classes and a total break-down in students’ discipline.

Kiliawi says if authorities fail to address these issues, the parents may consider withdrawing their students from school.

He said innocent students and teachers have been victimized by unstable conditions at school caused by on-going political interference by the DDA into the school and parents can’t tolerate it any more.

They are calling on the Secretary for Education Dr. Uke Kombra to conduct a thorough investigation into on- going political issues and challenges affecting the school.