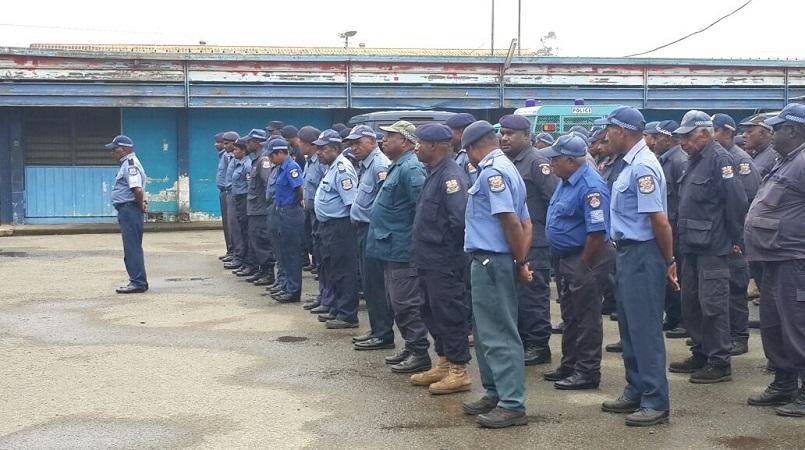 Police in the Western Highlands Province has been told to remain loyal to their profession and not to support any politicians.

He said they have received some threats to certain areas of concern and properties and have deployed their personnel to monitor and provided security at those locations.

He also urged the people to be cautious about their actions while in the town and continue with their daily activities.