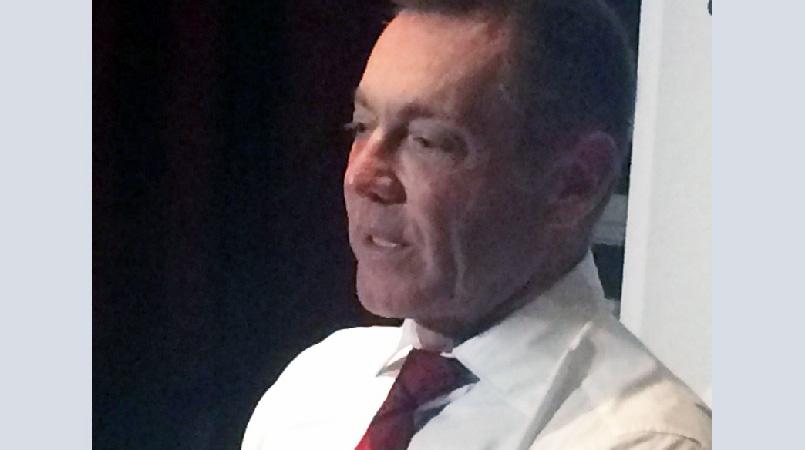 Westpac PNG chairman Greg Pawson has welcomed the effort of other organisations to recognise women’s contribution in the country.

Westpac, being the oldest back in PNG and passionate about gender equality, had introduced the Westpac Outstanding Women’s award, a premier and most prestigious award for women.

Pawson said with humble beginnings 10 years ago, WOW didn’t have much support in the early days.

“Pleasingly, we are now getting an awful lot of support, particularly for corporate sponsorship to encouraging women to put them forward as nominees and I think most importantly, to promote the profile, successful women in PNG,” he said.

He acknowledged similar initiatives by others like the City Pharmacy Group and Digicel Group, adding that the more companies involved in fighting gender inequality, the better.

He also said the profile in WOW has increased significantly.

“We want to continue to improve the program and highlight success with women in PNG and encourage others to come forward.

“It’s the 10th anniversary, I’d like to see literally hundreds of women nominated for the awards that we have.”