Westpac and WOW awardees should work together, says Sape 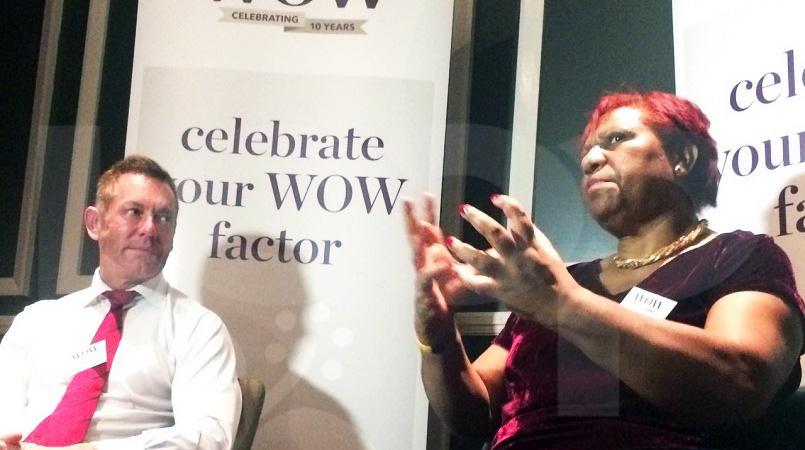 This challenge has been put forward by Janet Sape, the overall winner of the 2015 WOW awards.

Sape was recognised last year for her passion and commitment to ensuring financial literacy and banking services equally reach the illiterate women population of PNG.

The founder of PNG Women in Business is grateful to Westpac for the prestigious award, which she says has complimented her work over the years.

She is confident it would be better for the winners to work closely with the bank, especially to reach out to communities.

“There are so many out there who want to see Westpac and us (WOW winners) collaborating, doing something, reaching out,” she said, during a media interview last week.

“For someone who has picked me up and put me on the spotlight, I’d like to see that I give it back to the people who have recognised the work I have done.”

Sape praised the WOW initiative by Westpac, which is positively changing the perception of the global communities towards Papua New Guineans.

“In terms of gender equality and gender imparities that are there, I think what Westpac and others have done, has really been closing the gaps over the past few years.

“So it’s about everyone collaborating, working together to help women to progress in whatever they do.”