Teachers in WSP raise concerns over non-payment of salary 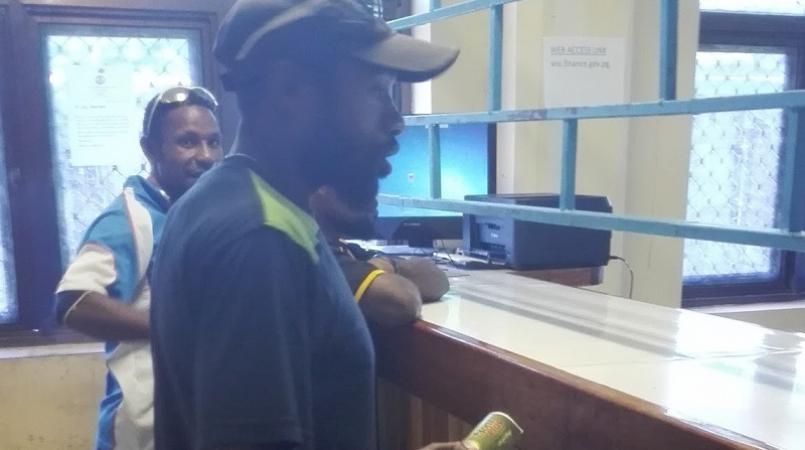 New graduate teachers in West Sepik Province have raised complaints over non-payment of their annual salary since the beginning of the 2016 academic year.

The teachers were told to complete their resumption duty forms and submit in March to be on payroll in April, which they did. However, they haven’t been paid for months.

A handful of those graduate teachers made attempts to follow up on their salaries during the first term break.

They were told by the provincial education branch in Vanimo that the main office in Port Moresby had misplaced their resumption duty forms. They were then advised to re-fill the forms for the second time.

It has become stressful for the past six months for these young teachers who had to continue relying on their families for financial support.

Male teacher at Fas Primary School in the Walsai LLG, Vanimo-Green District, Morris Kaseng, is one of the several teachers affected.

He has taken up his posting at the school, which is about four hours’ drive from Vanimo town and another four to five hours walk to reach the school.

Kaseng, like most of the teachers at rural schools, finds it hard to communicate with family back in Vanimo to send food supply due to no mobile communication.

After making his second enquiry last week, Kaseng was told to return to Fas after the term holidays as a representative from the office has gone to follow up on the delays at the headquarters in Moresby.

Kaseng and his colleagues are calling on the Education Department heads in Moresby to look into this matter as they’re committed to be at their postings to carry out their duties despite their salaries being delayed.

Attempts by Loop PNG to get a response from the provincial education office and the Teaching Service Commission were unsuccessful.