Remarkable turn up during H4H program 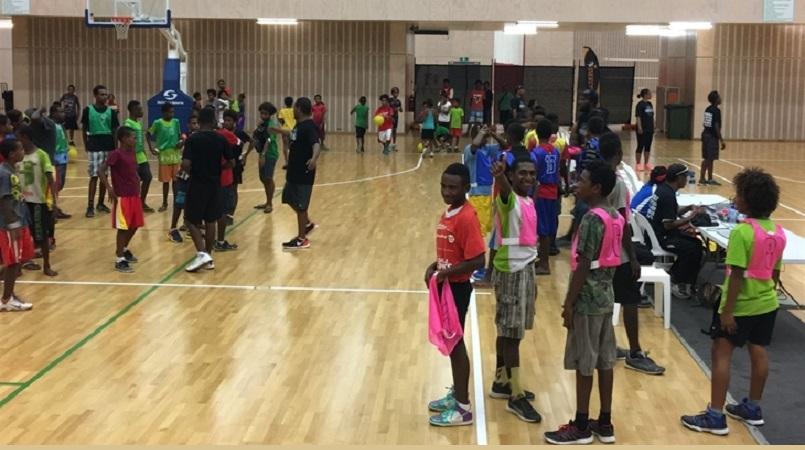 The Basketball Federation of Papua New Guinea’s executive officer was impressed with the participation in the brand new Hoops for Health (H4H) project, which is being delivered under the national federation’s community engagement strategy.

Joel Khalu says this is remarkable, after seeing the number of participants exceeding the expected number.

The program attracted a lot of participants in just a week, due to it being open to people of all ages.

"We actually had a number of older players comment about the vibe and how they've never been part of a sporting environment like that in PNG before. That feedback was really great to hear," Khalu said.

"To have 319 participants in week one is a huge accomplishment.

"We've done a lot of work promoting the program over the past month and we were hoping to get about 100 players on-court. To crack the 300 mark just shows the popularity that basketball has here in Port Moresby."

With this achievement, they are hoping to deliver another segment of the program in Term 2 of 2017, for another six weeks.

"Hopefully, through the success of these two programs, we'll then be able to generate some further funding, to deliver another block in Term 4 of 2017.

“It's definitely something we want to make sustainable, especially with all of the positive benefits it brings to the community,” Khalu pointed out.