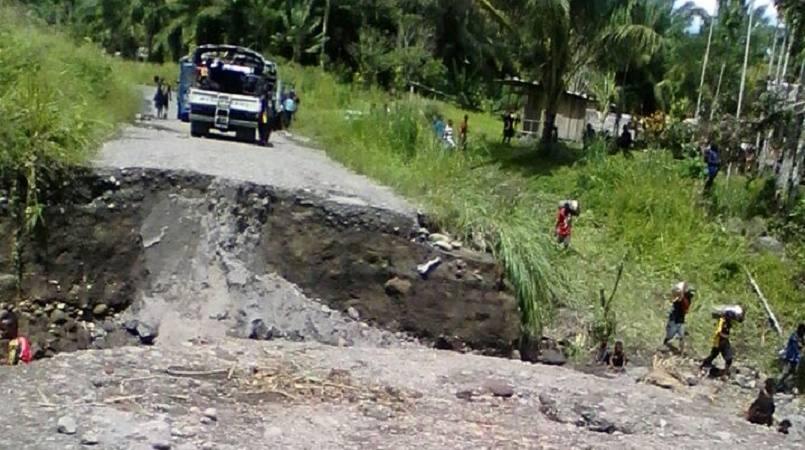 Provinces, districts and local level governments are urged to submit their acquittal reports to the Department of Implementation and Rural Development (DIRD).

DIRD deputy secretary of program implementation wing, Jackson Why says there’ll be no funds distributed if acquittals are not submitted.

All provincial and district administrators are responsible for submitting acquittal reports for the first quarter of the previous year. Total of more than K17 million district and provincial support grants (DSG/PSG) funds, which accumulated from 2013- 2014, were stalled and parked at DIRD.

The cheques were stalled because of non-acquittal reports presented to the department.

The PSG and DSG, with a total value of K500, 000 apiece, are the constitutional grants designated to all members of parliament that consists of two components, the discretionary and the non-discretionary.

Why said the removal of sector allocations for each funds, because of different needs and priorities for province and district, including LLG, had greatly affected DIRD’s monitoring capability.