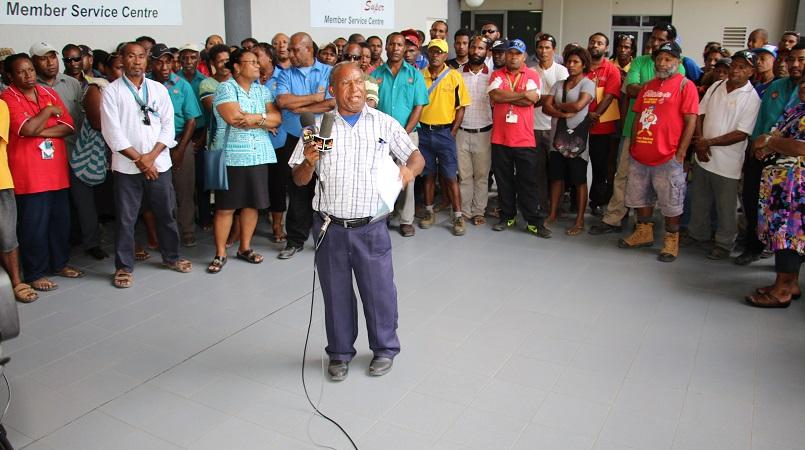 The planned strike by the members of the PNG Health Support Workers Association has been called off and deferred to a later date.

The strike was planned to be effective as of 4.06pm on Friday, December 9, for the duration of three weeks. However, it was called off due to the arbitration tribunal in progress.

PNGHSWA general secretary Jack Suao confirms that they have started negotiations with the Department of Personnel Management and the National Department of Health.

The strike was planned against DPM for the prolonged delay on the log of claims, including their housing allowance, pay increase, leave entitlements and other industrial matters.

Suao says all 3000 members nationwide have been informed that the strike will not commence and they have started the negotiation process.

He advised all members to return to work.

“We are now negotiating with DPM and NDoH to address our grievances.

“The negotiation process is expected to take up to two weeks,” Suao said.

Suao highlighted that the Association is legally registered and should address the employees’ industrial matters.