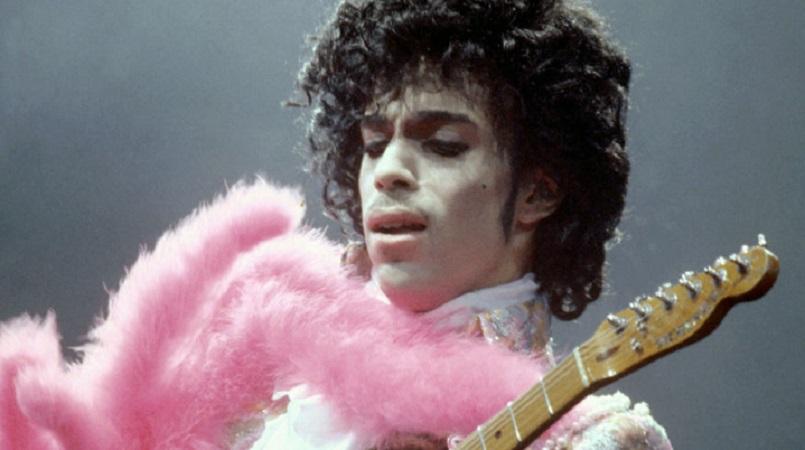 Minnesota law enforcement is releasing the first details of a series of emergency calls relating to Prince in his final years.

An official log released on Tuesday (May 3) revealed that police received 46​ emergency calls to Prince's home over the last five years of his life.

According to The AP, one call did involve a woman in Germany alleging that Prince had a substance abuse problem.

However, police did not follow up on that particular allegation because the unnamed woman's tip was determined to be of old information.

Other calls to Prince's home were medically-related or security issues.

The singer was found dead in an elevator at his Paisley Park music compound near Minneapolis on April 21, leading to an outpouring of grief from fans around the world.

The Midwest Medical Examiner's Officer has since said it could take weeks to determine a cause of death, while police reported on Friday that they found no signs of foul play or suicide.

On Monday, Prince's living relatives gathered in a Minnesota court to officially endorse the singer's former associates at Bremer Trust as manager of his estate.