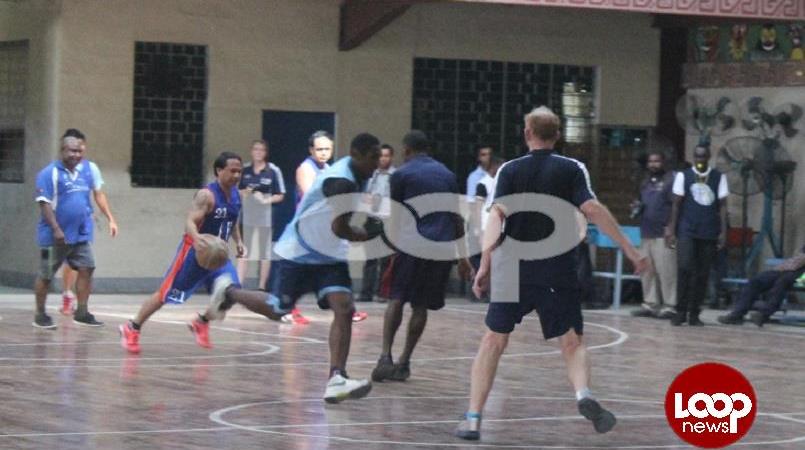 The Royal Papua New Guinea Constabulary and Australian Federal Police in the nation’s capital had a friendly game with the boys of Don Bosco Technical Secondary School this afternoon at its Gabatu campus.

This initiative is the first of its kind and was put together by Police Station Commander for Badili, Tony Kavan and his community policing officer.

Inspector Jim Armstrong of the AFP says the initiative was a great idea and that the games is one way to try to bring about community engagement and to show communities that they are there for them and vice versa.

He added  that he and the other AFP officers were more than happy to be invited and be part of the team.

There is a plan to do a lot more community engagement like the game that was played today between the boys and the officers.

They will be visiting schools in the area like Kilakila Secondary and Koki Primary School to roll out this community initiative in the upcoming weeks.