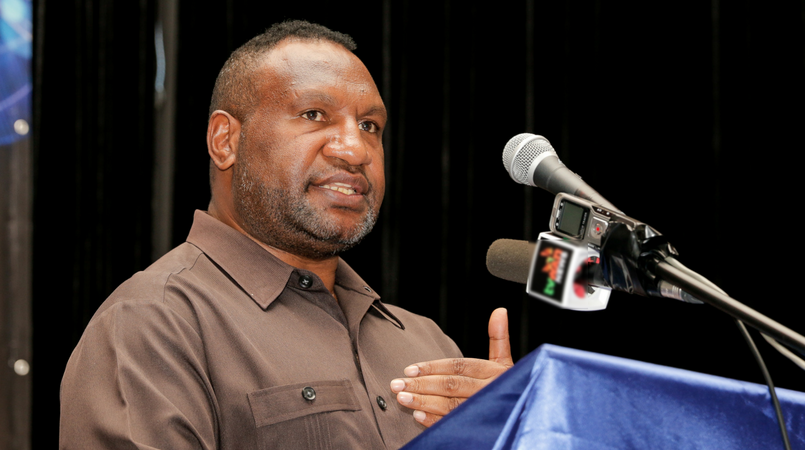 The Government needs K50 billion to carry out all service delivery programs in PNG.

Marape told dignitaries and public servants at the event that PNG’s development needs since independence has always exceeded the country’s budget.

“The need of our country has always exceeded the actual fiscal cash we have on hand to run our budget. That is something that everyone of us, including our public commentators must appreciate.

“Since 1975 our actual cash we’ve had to run our budgets has been very small compared to the total need to run our country giving top class services to Papua New Guineans,” he said.

Several government focus areas were highlighted by Marape which he used to illustrate the need for substantial amounts of money.

“The cost of dispensing quality goods and service to our people today stands at K50 billion a year minimum.

“Yet the reality is that the revenue basket we have in this country has never come to that level at any one time in our country’s history,” he said.

He said the public service, particularly finance, must be astute managers and prudent deliverer of good and services in this country

He added that so much emphasis has been placed on expenditure that not much though has been put into where the revenue will come from.