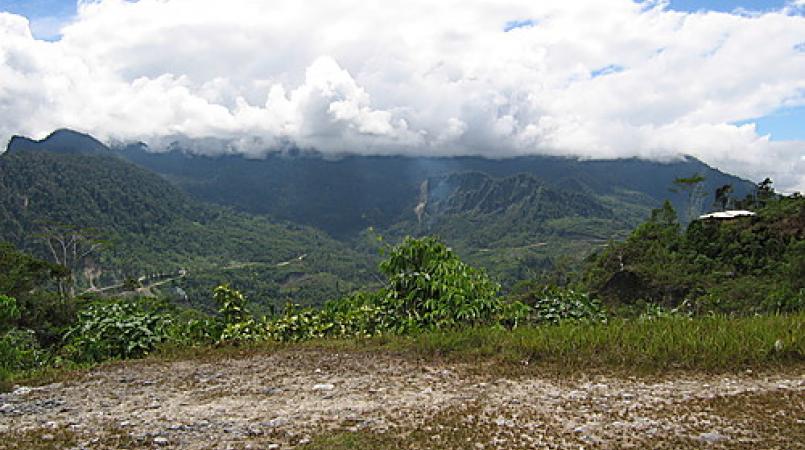 An expatriate pilot is lucky to be alive after his helicopter’s engine failed while making deliveries at Tefalmin in the mountains of West Sepik Province.

According to AIC B-407 registered P2-HC had just completed his delivery via longline and was about to leave for Tabubil when his engine experienced loss of power causing it to crash.

Longline is a line attached to from the helicopter to carry cargoes to places difficult to reach or places that do not have helipads.

These cargoes are usually too big to fit into the helicopter.

This method is mainly used at exploration sites.

Investigators could not say exactly how far the chopper had crashed.

The pilot was the only person on board and sustained minor injuries.