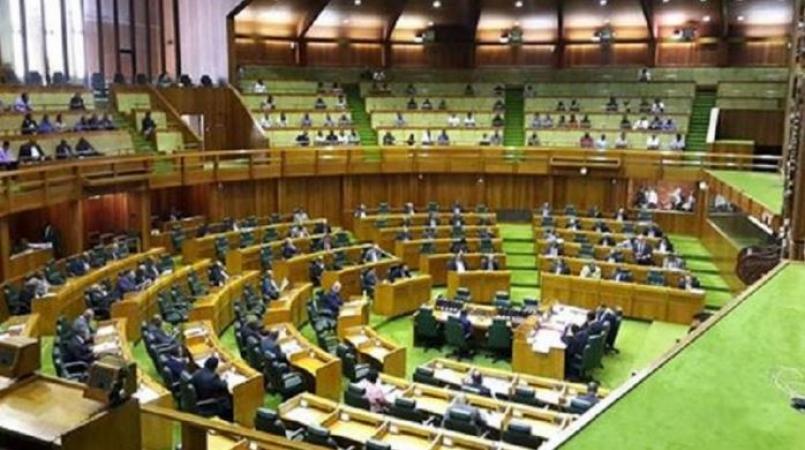 Parliament has risen and has adjourned to March 22nd next year.

The adjournment comes as the Opposition led by its leader Don Polye filed for the second time a motion for a Vote of No Confidence against Prime Minister Peter O’Neill.

The adjournment effectively dashes any hope of the Opposition to test the confidence of the members of parliament in the Prime Minister through a vote on the floor of parliament.

Yesterday the government for the first time in many years broke parliamentary  tradition by passing the National Budget the same day as it was handed down.

Normal parliamentary practice is for an adjournment of one week to give time for the Opposition to respond to the prepared budget.

However the Government used its numbers to defeat a motion by the Opposition for adjournment.

Opposition Leader Don Polye says it is absolutely wrong for the government to treat the budget this way.