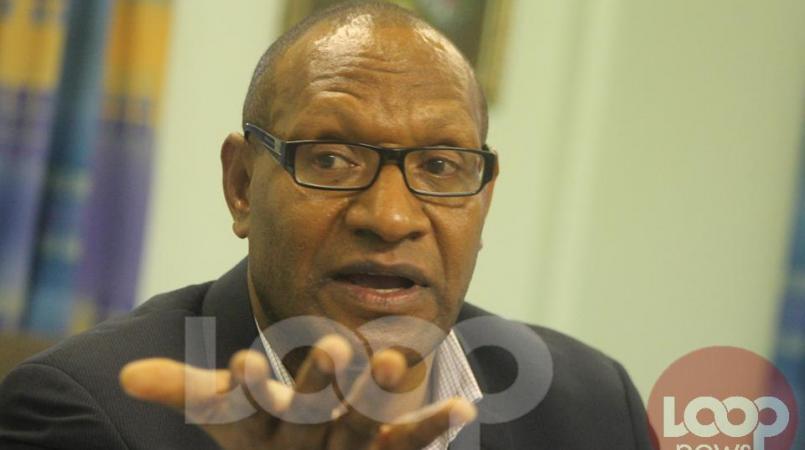 Dr Yala in a statement said as exposed by the Commission of Inquiry Report, the SABL system has unnecessarily exposed customary landowners to poverty.

“In recent times, we have witnessed successful cases involving SABL titles being quashed by the courts.”

Dr Yala, when acknowledging the Government for creating the Office of Customary Land Development (OCLD) said  this office, which will report directly to the Minister for Lands and Physical Planning which will facilitate the development of customary land through the Voluntary Customary Land Registration (VCLR) system.

He said this will address the sharp rise in land grabbing in PNG, which is linked to the Special Agricultural Business Leases (SABL) affiliated with the Department of Lands and Physical Planning (DLPP).

Under the new arrangements, the DLPP will be responsible for administering State Land, as it was initially intended.

“In cases where SABLs were issued for genuine purposes, the new OCLD can work with customary landowners and the developers to apply the VCLR system and convert SABL leases.

“This creates a “win–win” situation for customary landowners, the state and investors.”

Dr Yala added that through the VCLR process, customary landownership is protected, yet released for development under long term leases to developers.