No arrests so far over school blaze, say police 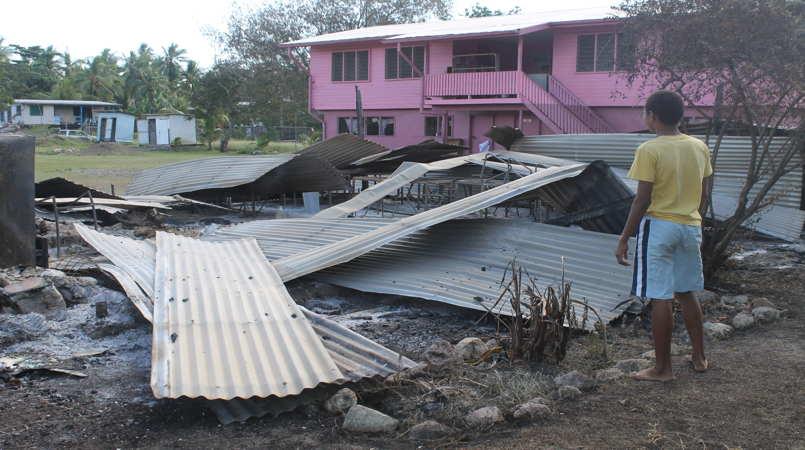 Kwikila police say they have established some leads in the arson case of the Gabagaba Primary School but no arrests have been made yet.

Gabaga Raga 27,  arrested last week and charged with unlawful entrance at the school on the night of the fire, is to appear in court today.

He was released on K300 bail last week.

Investigators say Raga remains a suspect even though they could not find evidence that linked him to the burning down of four classrooms last week.

Raga was arrested after witnesses told police he was seen climbing over the school fence hours before the fire started.

Investigators also say they believe the fire may have been started by students and not outsiders.

In the early hours of Sunday morning a week ago, Gabagaba villagers watched helplessly as four classrooms housing grades 7s and 8s were burnt to ashes.

Gone with the classrooms were textbooks, student records, teacher guide, a computer, photocopy machine, and a lawn mower.