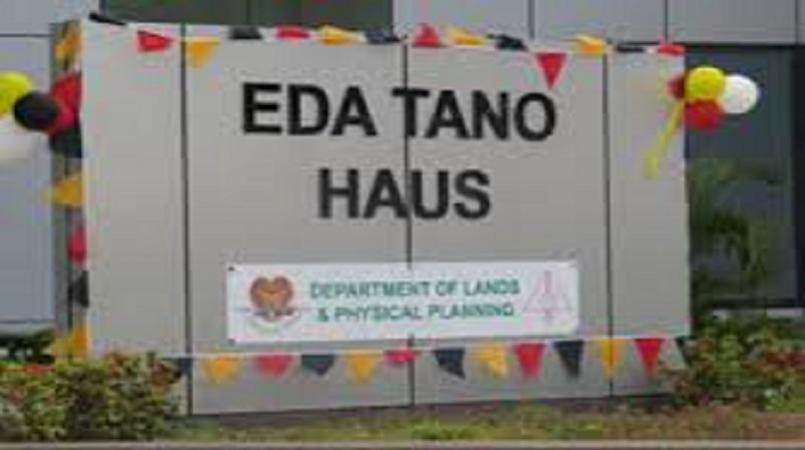 A businessman who is a victim of a land deal gone bad has applauded the Minister for Lands and Physical Planning Benny Allen for his efforts to clean up the Lands Department and bring back integrity.

This follows the public outcry pertaining to fraudulent land deals in the country involving officers from the lands and physical planning department colluding with foreigners and opportunist to rip the citizen off.

Prominent businessman, Gibson Nakandaul who owns Branis Recycling Limited said his company was the successful applicant of the vacant state lease section 17, Allotment 13 after the land had been declared vacant following the forfeiture of lease to the original owner.

Nakandaul said he had followed the due process and procedures in acquiring the land for further development.

“While doing fencing on Section 17 Allotment 13, my workers had a confrontation with another title holder.

“The injustice and loss suffered by me was by the hand of many officers of the Lands Department and that of the NCD Land Board. It was a collaborated effort that brought my efforts to nothing and has cost me so much in legal battles and loss of business.

Nakandaul who also owns the Air Sanga and other companies commended the newly appointed acting secretary and minister to weed out corruption existing within the department.

He said he is willing to provide more information on land fraudsters.