Man’s neck chopped off near flyover 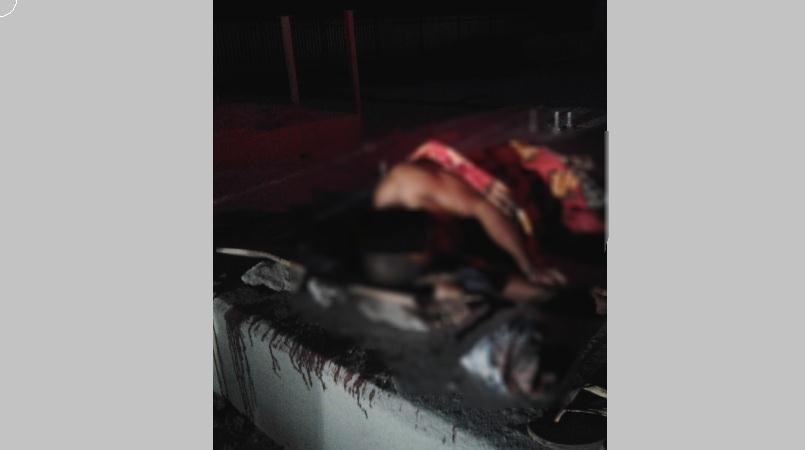 A man had his neck chopped off yesterday morning near the Erima flyover in Port Moresby.

Turi says details are still sketchy at the moment.

“Someone saw what happened; we need witnesses to come forward.”

He is urging the public to help them with information so that they can carry out an investigation.

Meanwhile, Turi revealed that two men were tortured to death at Badili on Monday.

“The men, from Lufa, Eastern Highlands, were killed over allegations of sorcery.”

This is the second sorcery-related incident in the nation’s capital in less than a week.

On Sunday, a man was rushed to the hospital with a knife wound while a couple of bush material buildings at ATS, outside Port Moresby, were burnt down.

All these happened due to allegations of sorcery between clansmen from Marawaka, Eastern Highlands Province.

“The belief in sorcery should not be brought into the city,” the commander tells Loop PNG.

“This primitive way of thinking must cease. A death is a death, where we must prove its cause.

“Let the respective authorities decide the cause of death instead of looking for an excuse to kill.”