The Latest: Shooter had been arrested on arson charge 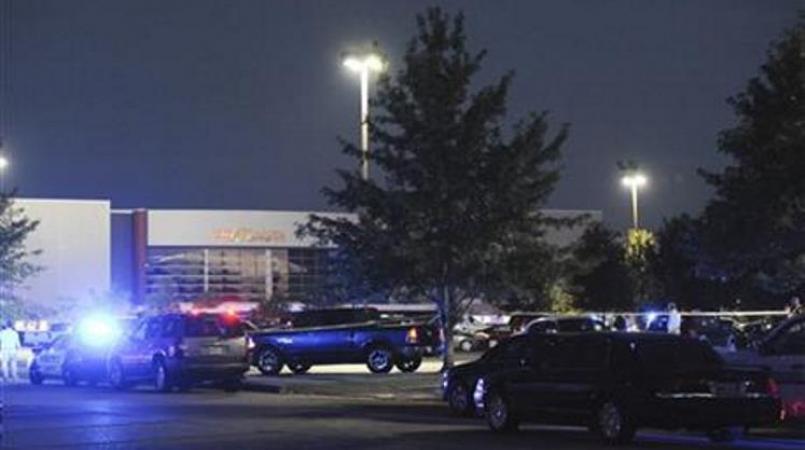 Police and court records show the Louisiana movie theater gunman has been arrested and ticketed for several offenses in the past, ranging from arson to speeding.

Police officials said at a news conference Friday that 59-year-old John Russel Houser's arrests date 10 to 15 years ago or more. Those include charges of arson and selling alcohol to a minor.

He had been married once in the past but was not currently married.

In Alabama, records show Houser had four speeding tickets and one no-seatbelt ticket between 1981 and 2003.

Alabama court records show Houser filed a small claims court lawsuit in 2004 claiming he was injured when he donated plasma at a Phenix City donation center. He asked for $1,800 to pay his emergency room bill and for a narcotics prescription.

The case was settled, according to court records.

A 19-year-old college student who was watching a movie in a theater across the hall from the shooting says he heard three loud pops before the lights came on.

Jacob Broussard said Friday that he didn't initially know there was a shooting, but as he was evacuating the theater, he saw a woman who had been shot in the leg.

Authorities say a gunman stood up about 20 minutes into the movie and started firing, killing two women and wounding nine others.

Broussard, a student at the University of Louisiana at Lafayette, says he felt lucky.

His father, Shannon Broussard, described gratitude for a teacher who apparently pulled the fire alarm to alert theatergoers that they needed to evacuate the building.

And the two victims have been identified as 33-year-old Jillian Johnson and 21-year-old Mayci Breaux.

The gunman killed himself after trying to flee the scene.