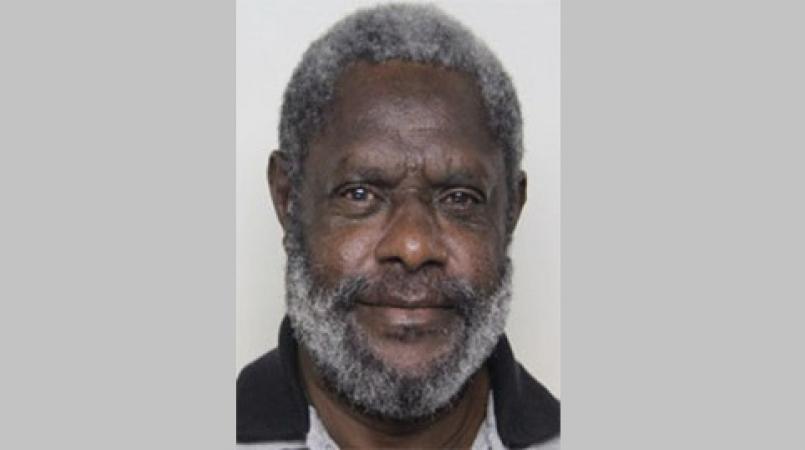 A prime suspect involved in the murder of the Late Dr Rongap has been apprehended by Lae police in the early hours of Saturday morning at a village in Mape, Finschaffen District, Morobe Province.

Getsy Mera was identified as the suspect who pulled the trigger on the Late doctor about two months ago along the back road of Malahang in a failed robbery.

The late doctor was pronounced dead on arrival at Angau Hospital.

With the help of the community, police launched a manhunt for the five named suspects immediately and two suspects were apprehended while the third surrendered to Lae Metropolitan Superintendent.

Lae Police boss Anthony Wagambie Jnr said a mobile squad 13 unit was deployed to the area to conduct a raid on the target location in the early hours of Saturday morning.

“The suspect was said to be in the house with his wife when police raided and necessary precautions were taken as the suspect is known to be armed,” Wagambie said.

He said police surrounded the house making several calls for the suspect to come out.

His wife responded by calling out and and lied that she was with her baby when in actual fact, the couple had no children.

All the while, the suspect managed to get through the floor of the house and escaped when police forcefully entered the house by breaking the door.

Wagambie said he pursued on foot down a mountain and was shot in the left leg, wounding him.

The suspect was apprehended and brought to Brown Memorial Hospital where he was treated and consequently his left leg was amputated.

Wagambie added that on Monday morning, he was transported back to Lae under police escort and brought to Angau Hospital where he is now admitted.

“Police criminal files has already been prepared and further process will take place when doctors advice if he fit and ready to be interviewed,” he said.

Mera had escaped from Buimo Prison in 2014 where he was being held for armed robbery and was being wanted by police for a long time for armed holdup robberies around the back area.

There are Reports of the suspect and his followers being involved in criminal activities in the Finschaffen area and that there was an open fire on Finch police earlier this year while he was on the run.

Wagambie said he will be working with the Morobe Provincial Police Commander to ensure that he is given support from Lae Metropolitan Police to seek and apprehend those still on the run.

“I also appeal to people with information to come forward and report as community effort will ensure that we have a safer community and to not wait until you or your relatives fall victim then come forward information you are withholding,” Wagambie stressed.