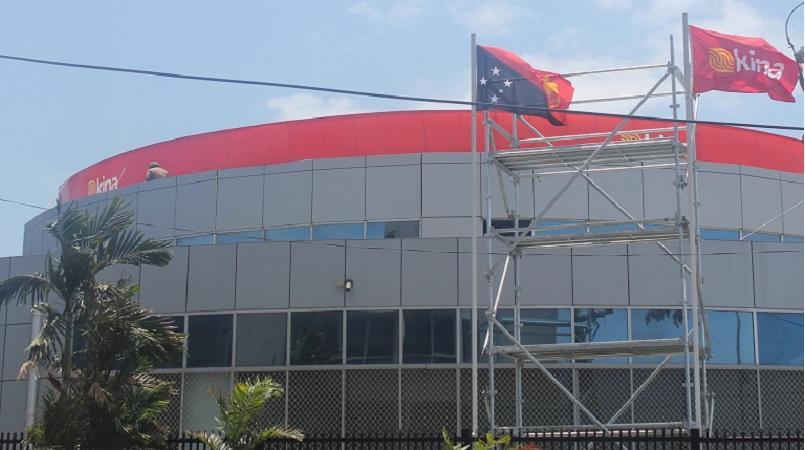 PNG banking and wealth management company Kina Securities Ltd has exceeded the profit forecasts included in the prospectus lodged for its stock exchange listing in July, 2015.

The company achieved a pro-forma net profit of K47.5 million for the full year to December 31, 2015, which was 4.9 percent higher than the prospectus forecast of K45.3 million.

Directors have also declared a maiden dividend of $A 0.034 per share for the year, which again exceeds the prospectus forecast of $A 0.032 per share, and equates to an annualised dividend yield of 11.3 percent, unfranked, based on a share price of $A 0.90.

The result reflected the success of Kina's transformational K349 million acquisition of the Maybank PNG business in September 2015, which created a new financial services powerhouse and provided a solid platform for the merged group to pursue its ambitious growth targets in the rapidly maturing PNG market.

The strong profit result confirms that the benefits of the merger were beginning to be realised in the three months to December, with Kina becoming firmly established as PNG's fourth largest bank with lending assets of K374 million and deposits of more than K680 million.

This large low cost funding base provides Kina with a solid platform to grow lending in its key target markets and drive greater penetration of its expanded customer base of 11,000 financial services consumers.

Loan growth was below prospectus forecasts due to reduced activity in the lead up to the completion of the Maybank business, and during the initial integration period, however lending has accelerated into the current year.