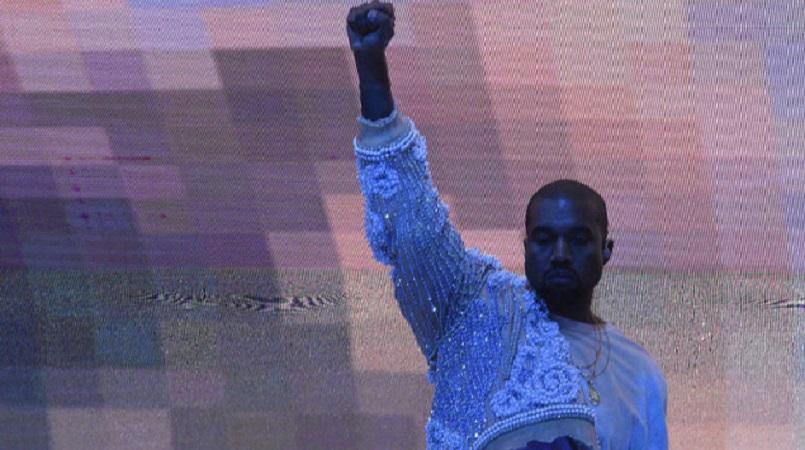 Kanye West and TIDAL are now being sued for choosing to release The Life of Pablo to streaming services Apple Music and Spotify.

The Life of Pablo was made available to outside music services on April 1, mere weeks after Yeezy vowed it would only ever be available on TIDAL.

Now, a fan has filed a potential class-action lawsuit in San Francisco in objection to Kanye West going back on his initial promise.

Justin Baker-Rhett is accusing the rapper and TIDAL of collecting user data for 2 million new subscribers under false pretenses (via Billboard).

The suit also alleges that West broke a vow to never sell The Life of Pablo by eventually making it available for purchase on his website.

His attorneys said in a statement: "We fully support the right of artists to express themselves freely and creatively, however creative freedom is not a license to mislead the public.

"We believe that we will be able to prove to a jury that Mr. West and Tidal tricked millions of people into subscribing to their services and that they will ultimately be held accountable for what they did."

Digital Spy has reached out to Kanye West's representatives for comment.

The decision to make The Life of Pablo available for sale has allowed the album to top the US sales chart - two months after it dropped.

Kanye has promised to continue remixing and re-releasing tracks from the album over the coming months to make it a "living, evolving art project".