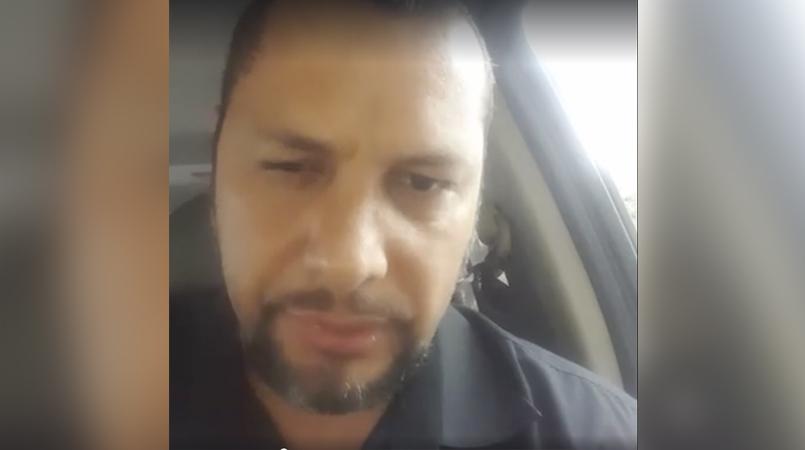 In a video post on Facebook, Juffa said if the Government was serious about cancelling SABLs then they must do so by physically shutting down illegal logging operations.

“Now the Government is saying it’s going to cancel the SABLs, I’m not convinced, I’m cynical,” says Juffa. “I want to see it really happen.

“If they are really serious about cancelling the SABLs then they will go out there where the illegal logging is taking place, they will seize all those machines and they will round up all those perpetrators that are committing these crimes and they will prosecute them.

“It’s not rocket science, it can be done. In fact, I am volunteering to do it.

Last week, Prime Minister Peter O’Neill announced in parliament that instructions have gone out to the Lands Department to cancel all SABLs in the country. And where projects are ongoing, landowners are urged to renegotiate the lease terms.

Juffa claims this was nothing more than an election ploy by the Government.

“This SABL report has been collecting dust in cabinet for the last five years,” he says.

“The fact of the matter is this, we have to understand, saying one thing and doing it are two different things altogether.

“How about getting the army together, getting them to travel around Papua New Guinea and remove all those illegal loggers, to seize all that equipment, auction it and make compensation to the landowners that have been aggrieved?”