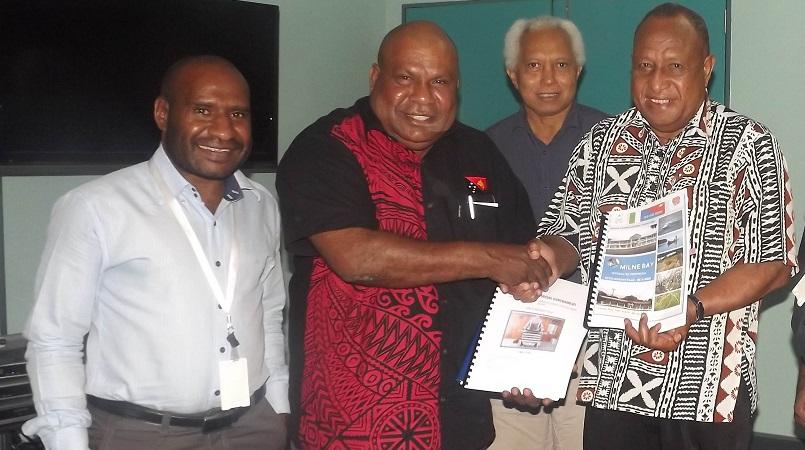 The National Government is allocating a huge amount of development grants to the provinces and districts, but it depends entirely on the individual MPs and leaders to commit themselves and deliver services.

“I don’t know why leaders ask for more funds when there is enough money being frontloaded to each province and district in the form of PSIP, DSIP and LLGSIP by the National Government,” Governor Philemon said.

He stressed this while presenting his 2015 PSIP acquittal reports to the Department of Implementation and Rural Development (DIRD) in Port Moresby yesterday.

“I accept the government’s decision to reduce the PSIP grants to K10 million, I don’t have to complain because K10 million is quite sufficient to expand,” Philemon said.

He stressed that several times, funds were released late from Waigani down to provinces and districts, which affects the implementation process, thus, funds were rolled over to the following year.

Meanwhile, out of the 111 MPs, 37 MPs had never acquitted their Provincial and District Support Grants (PSG & DSG) from 2013- 2014. These acquittals are still outstanding.

The DSIP grant is the main catalyst for rural development; it will improve the livelihoods of the people.

He further stressed that Provincial Services Improvement Program (PSIP) grants are basically allocated to complement the effort of DSIP through the governors.