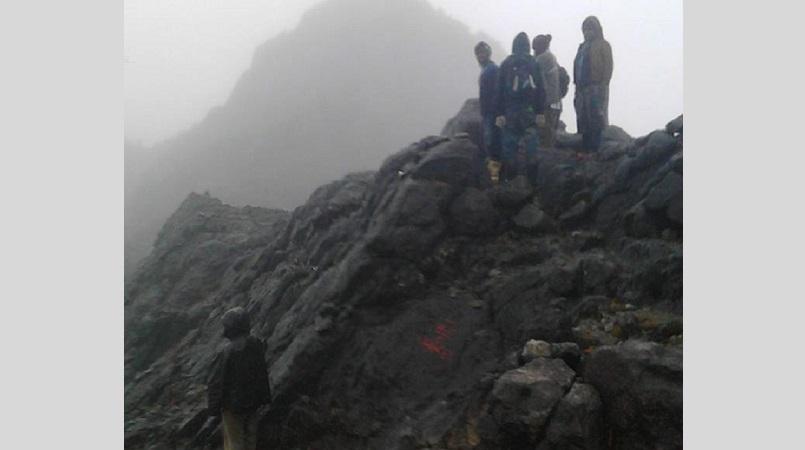 The annual Mt Wilhelm Independence Day climb was a success.

Fifty climbers successfully reached the summit of the highest mountain in Papua New Guinea at 6am on Independence Day.

Mt Wilhelm summit is 4,509m high and it is located among spike range peaks in the northeast between Madang and Western Highlands provinces.

The climbers consisted of students, school teachers, guardians and parents.

The trekkers started their journey up the mountain in the morning of Thursday, September 15 and reached the summit at 6am on Independence Day.

They spent one hour to host a petition prayer on top the summit before returning to the starting point at 5pm the same day.

He said despite the bad weather, they didn’t encounter any accidents.

Jamie said” “We presented a petition prayer to our heavenly creator to bless our country with deliverance in the coming years.”

Jamie thanked the climbers who participated this year, the pastors from Apostolic and Properties Church of God and the students and teachers.

He added that they were honoured to be the only group to host such an event to mark the 41st  Independence Day  anniversary and encouraged and invited the public to participate next year.