Huawei sees revenues surge in the first half of 2016 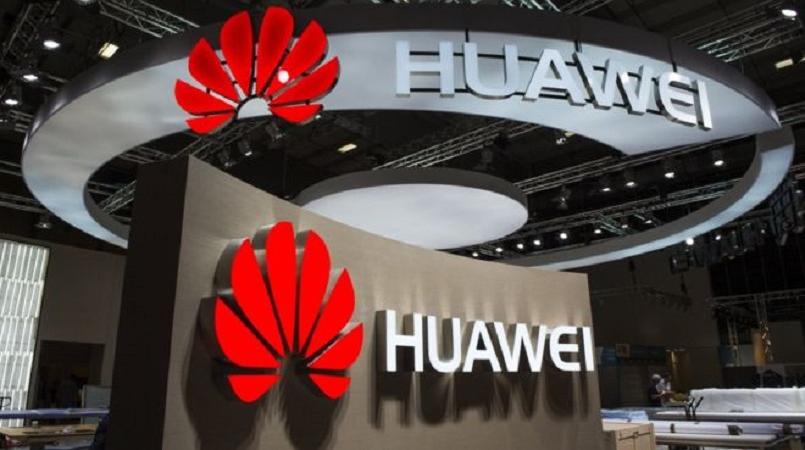 Chinese technology and smartphone giant Huawei has reported a 40% surge in revenue for the first half of 2016.

It did not disclose its net profit but said the operating margin was 12%, down from 18% in the first half of 2015.

Huawei is the third-biggest smartphone vendor in the world behind Samsung and Apple and one of the world's largest telecommunications firms.

Originally known for its low-cost smartphones, Huawei has now moved into higher-end models.

The company said it had seen steady growth across all its business sectors.

The firm is currently in a long-standing patent dispute with South Korean rival Samsung.

Samsung on Friday sued Huawei for alleged patent violation, the latest development in a series of disputes between the Asian smartphone giants.

The South Korean company said it took legal action to defend its intellectual property despite efforts to resolve the dispute amicably.

The court case comes after Huawei had sued Samsung over patent issues in May.

Huawei, based in Shenzen, has long been blocked from running broadband projects in the US. Its telecommunications devices for carriers, such as routers, are effectively banned over fears they could be used by Beijing to spy on Americans.

In Australia, they are effectively banned from the country's national broadband network though other operators are free to use Huawei technology.

Its other businesses, such as consumer electronic products - including mobile devices - are allowed in the US, but the firm has struggled to grow its presence there.