Growers wait for over 2 decades for titles 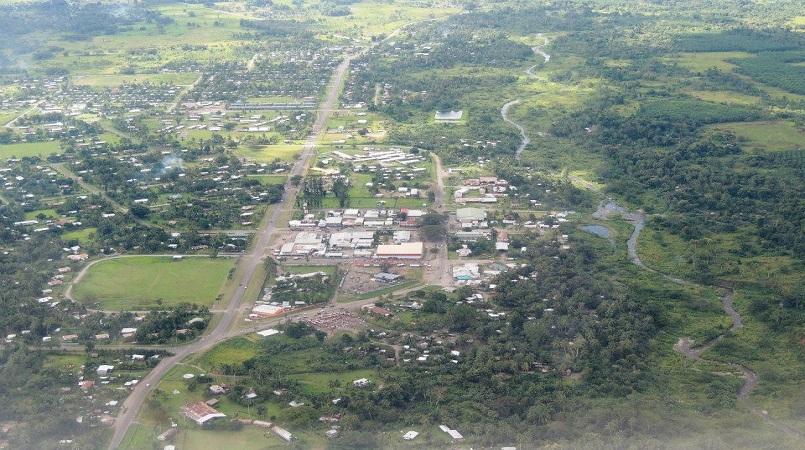 ​The Lands Department’s lack of action may cause serious commercial consequences to smallholder oil palm growers in Oro, Northern Province, and the rest of PNG, a local leader says.

The newly-elected chairman of the Popondetta Oil Palm Growers Association (POPGA), Arnold Koko told Loop PNG this week they have been waiting for more than 20 years to obtain land title documentations for their oil palm blocks.

Some applicants have died trying to obtain those vital papers, passing on the issue to their next of kin.

In a compliance audit undertaken last November by the round table on sustainable palm oil (RSPO), New Britain Palm Oil Limited and its out growers, it was noted that almost all block holders under the land settlement scheme have yet to obtain land title documentation from the Lands Department.

“Just how much longer will it take for the Lands Department to act on this matter? The cost to the smallholder is immense and we continue to fork out money that is not there to pay for all sorts of consultants to get the titles for our block holders,” said Koko.

“The Oil Palm Industry Corporation had engaged a Lands officer specifically to work with the Lands Department but there is still no end to this very long outstanding issue.

“There seems to be a black hole at the Lands office where all communications regarding lease titles disappear into,” the chairman stated.

As consumers become more aware of the unsustainable practices employed to produce palm oil, the market is quickly shifting towards ensuring that producers observe strict guidelines, which land title documentation is an important part of. It is a major conformance to satisfy the market conditions that the land on which the palm oil originates from has no conflicts over it.

Criteria 2.2.1 of the RSPO principles and criteria states that “Documents showing legal ownership or lease, history of land tenure and the actual legal land use of the land shall be available”.

Since the RSPO certification body began audits for certification, audit teams have always recorded as “observation” the issues in PNG.

Any major non-conformance uncovered by an audit would be given a 60-day-period to close out the matter and failure to do so would result in the suspension of the RSPO certification.

The worst case scenario is that in the event that a no-conformance is issued, the milling companies can be forced to stop buying crop from smallholders that do not have land title documentation.

A major non-conformance is an audit finding where certification cannot proceed until the outstanding issues are closed out.

This is the most serious level of non-conformance.

A minor non-conformance is an audit finding where certification can proceed with the issues left open but with the unit of certification stating how it intends to close out the issue.

Observations are assigned at the auditor(s) discretion.

They vary widely and often stray into areas outside of the scope of the audit.

The oil palm smallholder Land Settlement Scheme (LSS) growers were established on State lease land, which was subdivided into subleases of 6ha per oil palm block.

Administration of the sublease titles on the part of the Government has been dramatically less than ideal: