Give vote on referendum to 15 year olds: Member 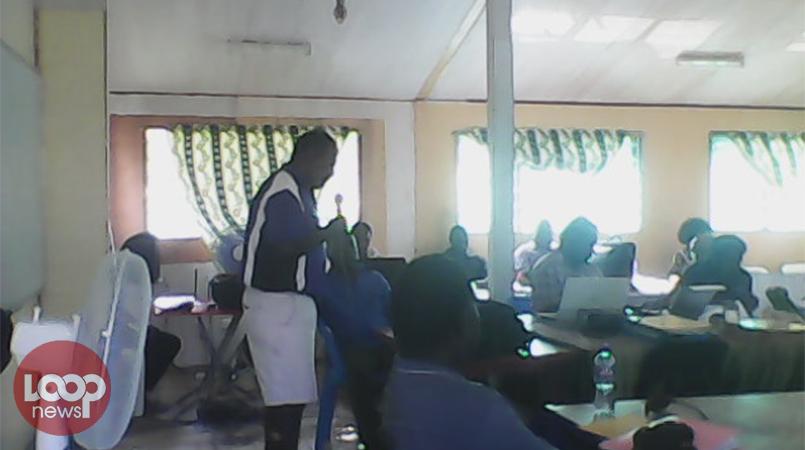 Young people are important when it comes to voting for the Bougainville referendum says the Member for Kongara in the Autonomous Bougainville Government (ABG) Dominic Itta.

Speaking on behalf of his discussion group at the ABG referendum workshop, the three times re-elected member for Kongara said the referendum would have an enormous impact on youths, more particularly youngsters and school aged children.

“I am now suggesting that the normal voting age of 18 years old be reduced to 15 years of age; this is not election voting,  it is a vote that will determine our future,” Mr Itta said.

“We want the date for the  referendum set for 2018, no later  and we want the vote to be conducted in rural villages and it must be supervised and spearheaded by a neutral body, for instance the United Nations (UN),” he said.

“The reason why I am suggesting the age of 15 is because the referendum will have the greatest impacts on our children and not us, and to make sure that the whole population has an equal participation in the vote.

“It is not an ordinary vote for electing leaders, it is a vote that will determine the future of Bougainville, either we remain an integrated part of PNG or we become independent, and we must bear that in mind.”

Mr Itta said that is why he wants the youngest people right up to the old ones to vote so that the referendum  gets a wide range of voting from all parts of Bougainville.