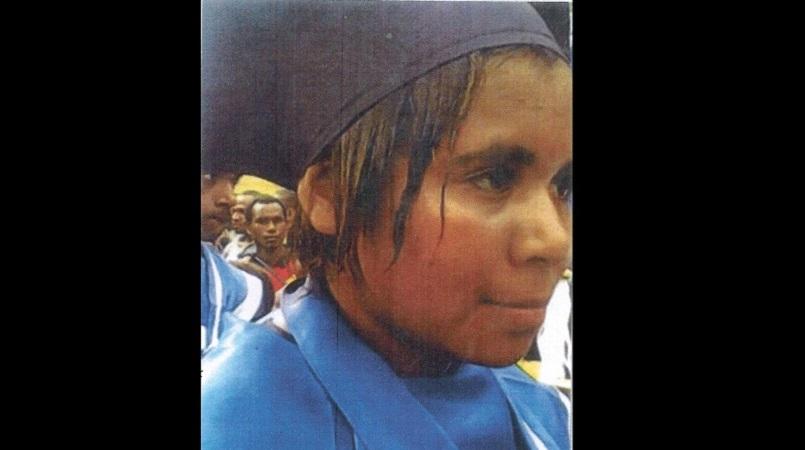 An 18 year old girl from Koroba in the Hela province went missing on Sunday in Port Moresby.

Jessica Andrew was last seen between 8 - 9 in the morning at 9 Mile when heading to the National Library at Waigani.

Jessica is in grade 9 and is attending Gerehu Secondary School.

Andrew Pakuali, Jessica’s father, told Loop PNG that she does not go out often, only when going to school. He said that the girl went missing at about 11 to 12pm at the National Library.

He said that she had been in Moresby for 3 years and never once had she gone out until Sunday when she went missing.

The incident has been reported to the Boroko and Gordons stations for missing persons.