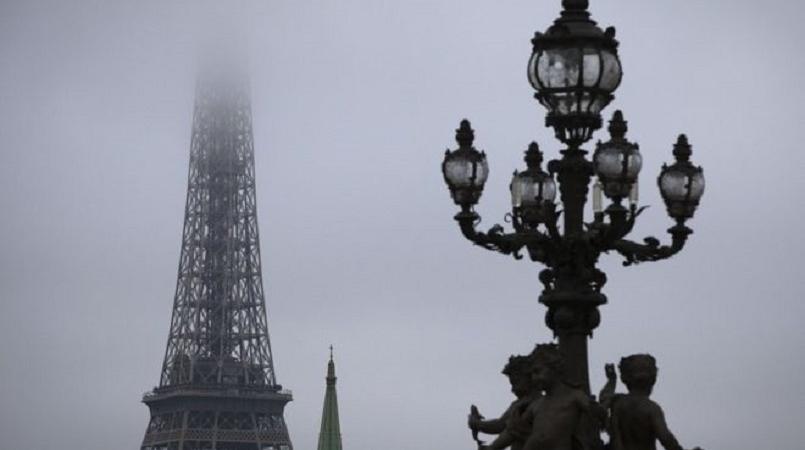 The leaders of four major global cities say they will stop the use of all diesel-powered cars and trucks by the middle of the next decade.

The mayors of Paris, Mexico City, Madrid and Athens say they are implementing the ban to improve air quality.

They say they will give incentives for alternative vehicle use and promote walking and cycling.

The commitments were made in Mexico at a biennial meeting of city leaders.

The use of diesel in transport has come under increasing scrutiny in recent years, as concerns about its impact on air quality have grown. The World Health Organization (WHO) says that around three million deaths every year are linked to exposure to outdoor air pollution.

Diesel engines contribute to the problem in two key ways - through the production of particulate matter (PM) and nitrogen oxides (NOx). Very fine soot PM can penetrate the lungs and can contribute to cardiovascular illness and death.

Nitrogen oxides can help form ground level ozone and this can exacerbate breathing difficulties, even for people without a history of respiratory problems.

As the evidence has mounted, environmental groups have used the courts to try and enforce clear air standards and regulations. In the UK, campaigners have recently had success in forcing the government to act more quickly.

Now, mayors from a number of major cities with well known air quality problems have decided to use their authority to clamp down on the use of diesel.