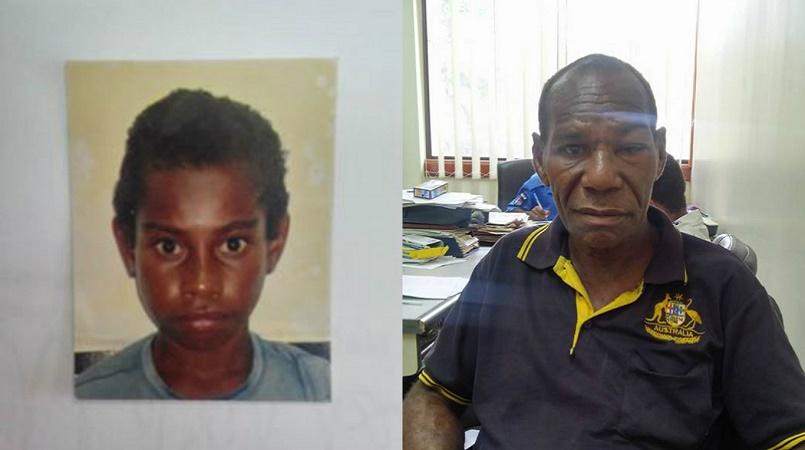 Peter Aisi 12 went missing on Wednesday January 6 after walking away from home.

The father came to the Police Media unit yesterday (8th January) for assistance but because of the pre-recording schedule, Peter's story will be featured on the Crime Stoppers program on January 13.

Media officer David Terry has since been prompted in an online post on FB to post this story in the hope of finding some answers.

In the post, according to his father, the boy went to his uncle's work place that same day at Koki between 9 and 10 am.

The parents have searched everywhere and are becoming increasingly worried.

From Delena Kairuku in the Central province, Alfred is married to Monica from Gulf province.

Peter is the third born in a family of six children.

If anyone has any information on this missing person they have been advised to contact the Police Media unit on telephone 3226241 or email David Terry on dterry.policemedia@gmail com