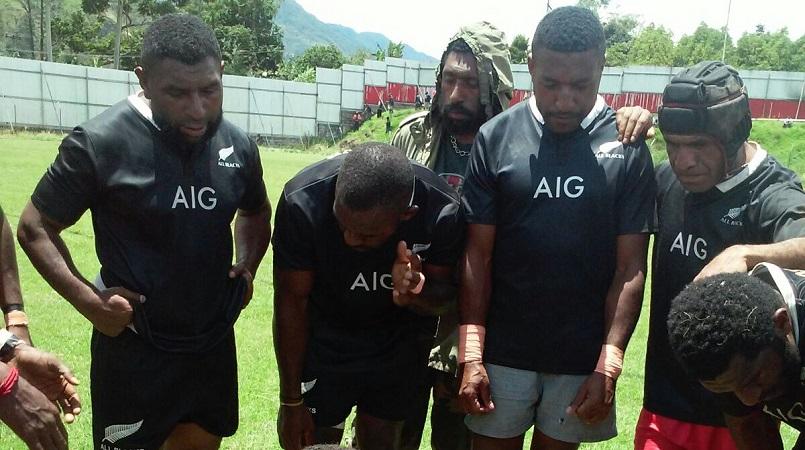 Eight teams in Southern Highlands Province will battle it out this weekend in the Awasa Cup final play offs in Mendi.

The eight teams were among 18 that came from districts throughout the province to challenge in the round robin games played last weekend.

They played in four pools with the top two in each pool qualifying while the rest of the 12 teams were eliminated.

The final play offs kick off on today with Imbongu taking on Upper Mendi in the first game.

The second match will see Lower Mendi play TNT Jets, then Kutubu will challenge Mendi Two and later Poroma will battle with Mendi One.

The tournament is aimed at scouting local talents to represent the Mendi Muruks in 2016 Digicel Cup season.