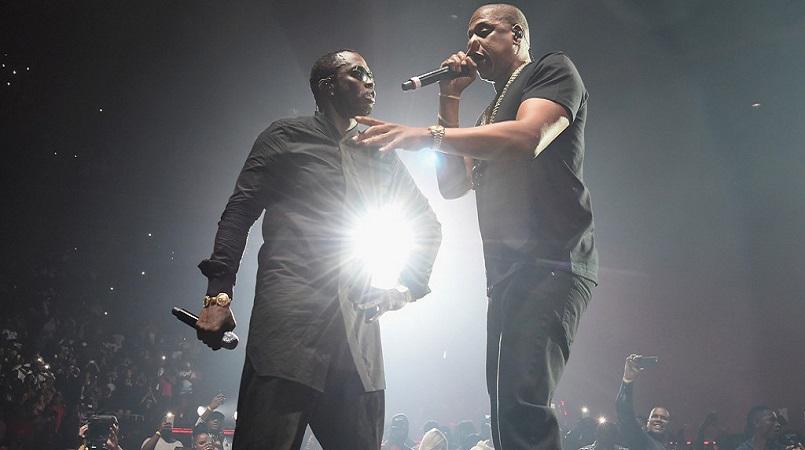 They say mo' money, mo' problems, but not for these hip hop heavyweights.

Forbes just released their annual list of the highest-paid acts in the musical genre, and for the second year in a row, Diddy comes out on top with a staggering $62 million in earnings over the past year. Trailing closely behind the rapper is none other than Jay Z, who managed to rake in $53.5 million in 2016 despite never having released an album.

So how have artists like these two continued to increase their revenue without so much as a No. 1 track on the charts? Forbes points out that their various business ventures and endorsement deals also signal hefty dollar signs in their bank accounts.

For Diddy, that means his partnerships with Ciroc vodka, television network Revolt, clothing line Sean John and alkaline water Aquahydrate. Beyoncé's hubby, on other hand, has his Roc Nation entertainment company, D'Ussé cognac and Brignac champagne to thank for his payday.

The only female artist included in the ranking is Nicki Minaj, who earned the sixth spot with $20.5 million. Following the "Side to Side" rapper is Pitbull ($20 million), Pharrell Williams ($19.5 million), Kendrick Lamar ($18.5 million) and Birdman ($18 million).

As for Kanye West, the "Ultralight Beam" performer came in just shy of the top 10 with $17.5 million earned over the past year.