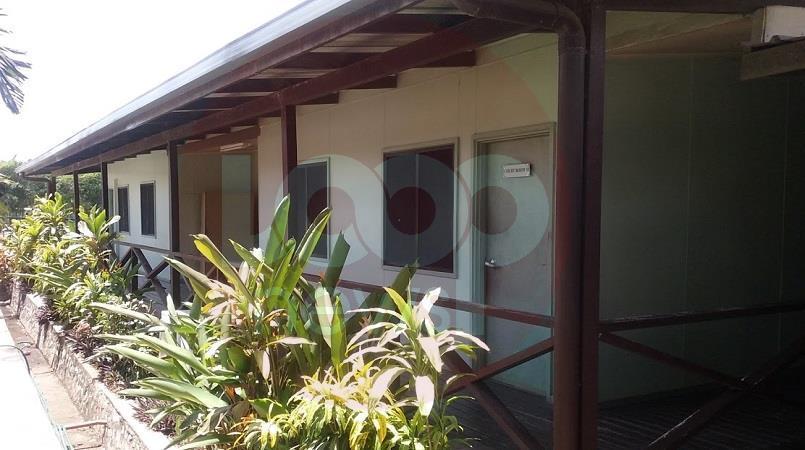 The Committal Court this morning ruled it has found sufficient evidence of mismanagement against former lands secretary Romilly Kila-Pat and two of his senior officers.

They will return to court for their next mention and give an indication of their section 96 statement or their response to the court finding sufficient evidence against them.

It is alleged that the trio, on October 14 last year, conspired within the Lands Department to apply to their own use the sum of K208, 569.70.

They are also alleged to have applied the money to their own use thus were charged for misappropriating money that belonged to the Land Registration Reform Trust Account.

The court found that Kila-Pat was already on suspension when he authorised the cheque payment of K208, 569.70.

It found that the cheque was authorised by Kila-Pat on Sept 14, 2015, after he was suspended from office on Sept 3.

It was found that from the date of his suspension, his power to authorise payment from the department also ceased.

All the defendants are on a K2, 000 bail. They first appeared in court on November 16 last year.