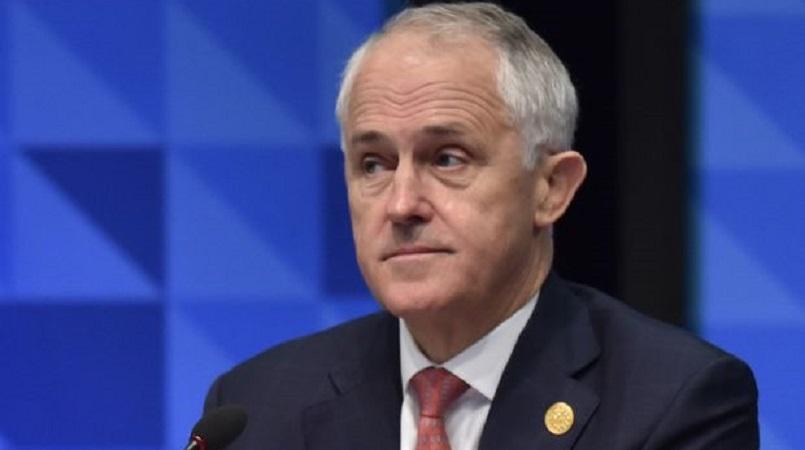 Australia's prime minister, Malcolm Turnbull, has reiterated that none of the people it detains in Papua New Guinea illegally will be allowed to enter Australia.

Two weeks ago, PNG's Supreme Court ruled that Canberra's detention of hundreds of refugees and asylum seekers on Manus Island since 2013 was unconstitutional.

However, Australia has to date failed to act on the ruling, suggesting its detainees are PNG's concern.

In a radio interview, Turnbull said his government was in talks with Cambodia and other unspecified countries in efforts to find a home for the detainees.

He confirmed that he had been in talks with New Zealand which offered his and previous Australian governments to take 300 of the refugees.

But Turnbull said settlement in a country like New Zealand would be seen as a marketing opportunity for people smugglers.

Last week, the United Nations refugee agency called for the immediate transfer of detainees out of the Australian-run detention camp.

PNG said it would close the camp but gave no date.