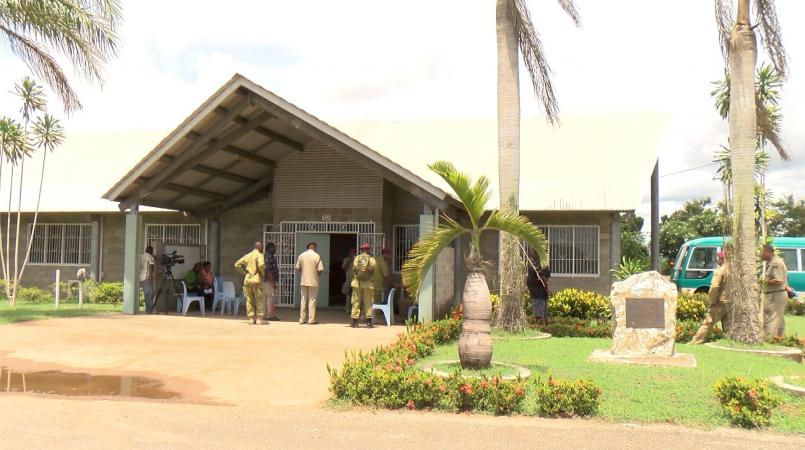 Correctional Service Commissioner Michael Waipo says the armory was accessed with the use of a key.

No suspects have been identified at this time however police are investigating the matter.

Waipo believes this is an inside job as a result of a tussle of the current position he holds.

The armory was last accessed on Monday.

“Instructions have been issued for the changes of both the deadlock and secondary lock. Arms in the wrong hands is dangerous for everyone,” he says.

Waipo also believes his safety and that of the staff are at risk and measures have been taken to ensure safety and security.

He says police investigators will furnish a report to him to be presented to the National Executive Council.