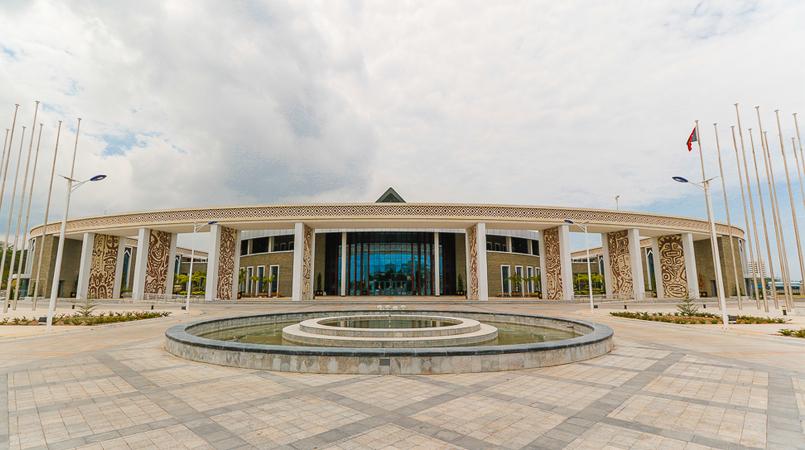 Australia and New Zealand have agreed to partner PNG in delivering the 2018 APEC summit in PNG.

The United States have also shown interest informing PNG they are on stand by to assist where necessary.

“They’ve agreed to form a partnership with PNG on the future arrangement with PNG for the delivery of the best ever Pacific APEC in 2018,” Pato said.

Among the many agendas will be the extensive discussions on APEC Preparations.

“There’s and need for close cooperation and close planning so that we can deliver the best APEC,”

“As our Prime Minister has said many times, we are going to have an APEC in 2018, the Pacific Way”