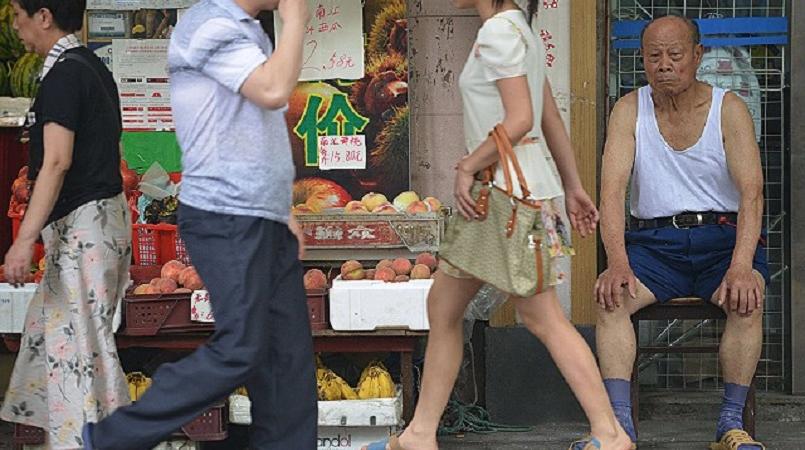 Senior citizens aged 65 or over account for up to 80% of missing elderly person cases, according to the Zhongmin Social Assistance Institute under the Ministry of Civil Affairs.

"This is obviously a huge number and a social issue we cannot afford to ignore," Wang Zhikun, president of the Zhongmin institute, said on Sunday.

Around 25% of those missing had been diagnosed with Alzheimer's or dementia, while 72% suffered some sort of memory impairment, according to the report.

Of those who were found after being reported missing, 25% then went missing again, report author Xiong Guibin added.

China's population is aging rapidly, a hangover of the one-child policy, which was finally overturned last year.

While Chinese law requires adults to support their parents, many seniors whose children have died or moved away are left without a network of care.

The country is already home to more seniors -- 114 million aged 65 or over -- than any other developing country, according to a World Bank report.

As many as 90 million people are expected to leave the workforce in the next three decades, that report found.

By 2030, the government has warned China will have the most aged population on earth, with more than 400 million people over 60.

While the problem has been exacerbated in China by draconian family planning laws, aging is a major issue throughout Asia.

The swelling ranks of elderly people across the region will rack up healthcare costs of up to $20 trillion by 2030, the Singapore-based Asia Pacific Risk Center warned in August.