Work to start on Pomio hospital 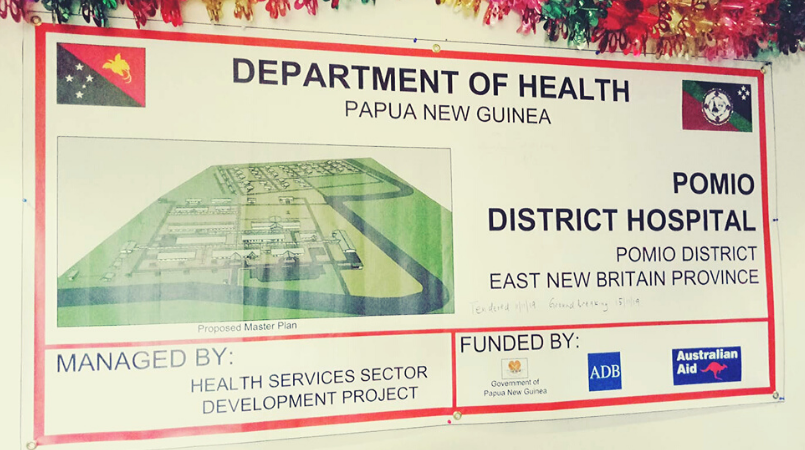 The first phase of work on the Pomio district hospital should kick off soon, given the legal clearance by the State Solicitor on the procurement process by the Asian Development Bank (ADB) on awarding contracts.

Kapavore says the hospital is fully funded by the ADB, to cost between 35 and 40 million kina, and will be constructed in eight phases.

He says after a 3-week delay, initial ground works should begin, as contract for the first phase has been awarded to the successful contractor.

In commending the ADB, Kapavore says the hospital is a level 4 hospital and the first of its kind in the country, and will cover 40 staff houses and other additional amenities.

The facility will be built over 10 hectares of land, as the Pomio MP says he hopes the successful contractor can move onsite at the Palmalmal township, in a couple of weeks’ time.