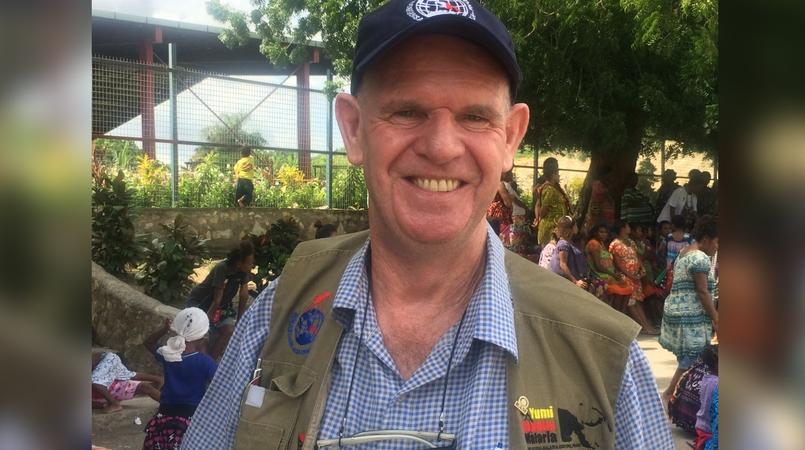 To date, Rotarians against Malaria has distributed about nine million nets throughout Papua New Guinea.

Out of the nine million, eight million has gone directly to households, while the other one million goes to pregnant women, schools and prison.

The RAM has been in the country since 2009, assisting the National Department of Health in combating malaria.

As per the program, RAM distributes treated mosquito nets in a cycle of three years, in partnership with NDoH.

This program has had a massive impact, seeing a drop in deaths from malaria to 200 per year in the last 5 years.

But Tim Freeman, Project Manager says the task has not been easy, especially accessing remote villages.

Many areas are only accessible by airplanes, some only by helicopters, others by boat, and others through trekking.

Freeman says distribution is made easy with the help of locals through a system where volunteers from each village assist through taking census, for proper distribution.

“A net for every two people,” he said.

The only problem now is funding.

Freeman says Global Fund, the organisation that funds them has cut the funding back by 30 percent.